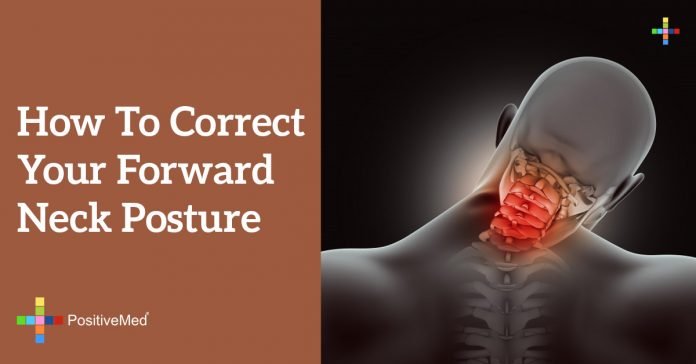 How to Correct Your Forward Neck Posture

Forward neck posture is a result of our modern living. Because we spend most of our time leaning forward as we work on computers and look at our cell phones, many of us are beginning to develop a posture where our heads jut forward and our shoulders are rounded.

Forward head posture looks awkward, and it is unhealthy as well. Those who jut their heads forward actually lose up to 30 percent of their lung capacity because the lungs cannot properly draw deep breaths.

In this video, chiropractor Dr. Paula Moore explains that this unhealthy posture can actually lead to the development of a fatty hump on the back. She also talks more in-depth about the causes of forward neck posture, and she demonstrates an easy exercise that can help reverse the posture’s harmful effects.