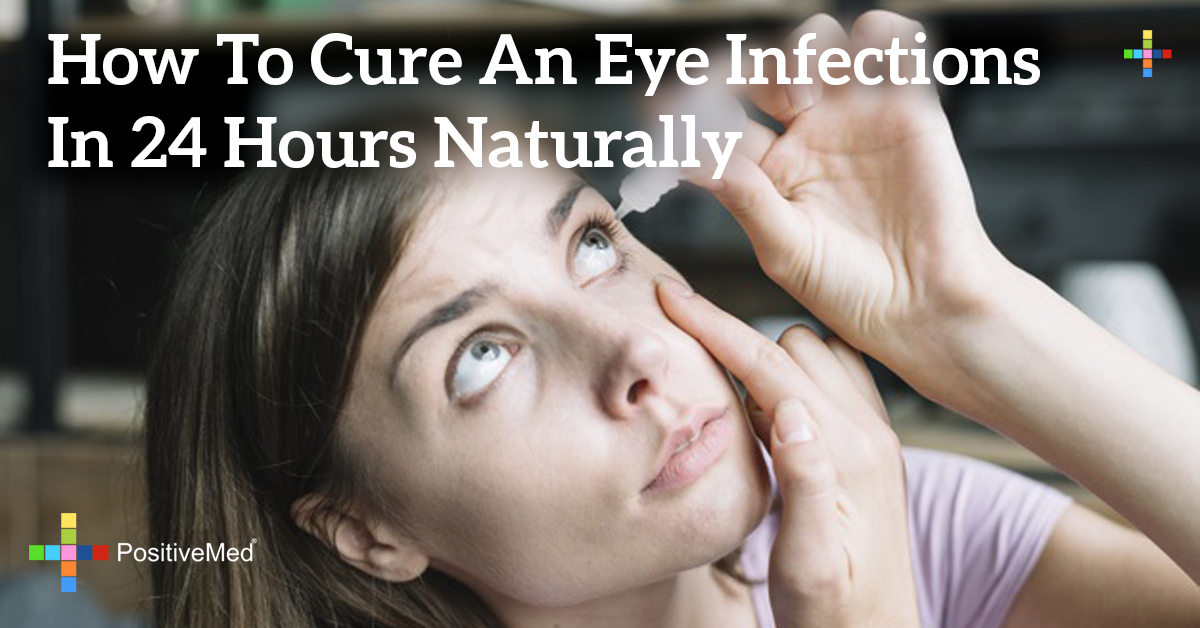 In this video, Wayne Goss explains his struggle with eye infections. He explains that he suffered from chalazion cysts under his upper eyelids for nearly two years before stumbling upon a cure.

A chalazion cyst is a bump in the eyelid caused by an inflamed gland. It causes pressure on the eye, redness, and irritation. A common way to remove these cysts is through a procedure in which a surgeon turns the eyelid inside out, then makes a small incision in the eyelid. The chalazion is pulled out of this incision. The surgeon then places pressure on the cut to stop it from bleeding, and the eye is bandaged.

RELATED ARTICLE: Get Your Dry Eye Relief The Natural Way

Goss decided to try an at-home remedy in which he boiled water, and he enough salt to the water to heal his eye without causing a burning sensation. He allowed the water to cool to a safe temperature, then filled an eye cup with the salt water. Goss explains that he held the water to his eye with the eye cup for one full minute, then repeated the procedure several times during the day. Within 24 hours, his eye was no longer irritated and the chalazion had diminished. In the video, he explains why this cure seems to work so well and advocates for proper eyelid hygiene.