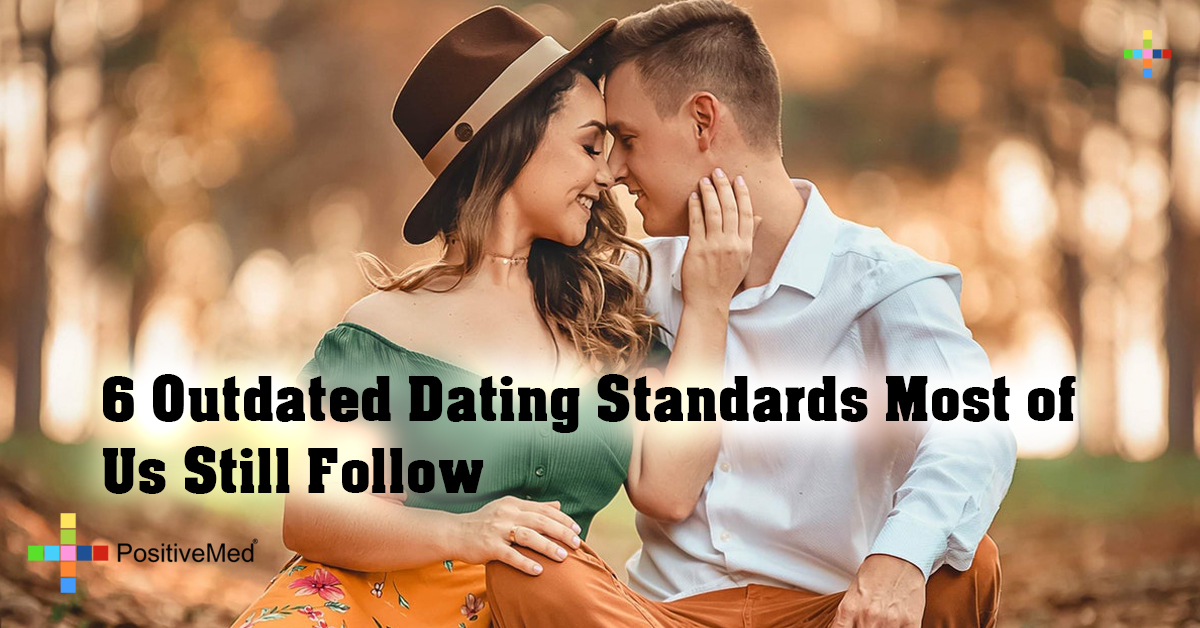 The lines of gender roles in relationships have begun to blur in our modern-day world of equality. Dating standards have shifted away from their strict lines. Gone are the days when a man formally asked a woman on a date, picking her up, meeting her father, and footing the bill. These days, it is not uncommon for women to meet their date out. The modern day changes in the dating world have led to some double standards that can be seen as hypocritical.

The modern day woman loves to do things for herself, and is not interested in having everything done for her. Must she wait for a man to open a car door or pull out a chair? Women do these things for themselves every day, they do not need to be babysat through a date as if they are incapable.

However, there are still women who believe that it is important important that a man shows respect by doing these things. So that leaves men wondering what they are supposed to do. If a man opens a door for a woman, is he then seen as being too assertive? guy who tells women not to open their own doors? Do you risk looking like a disrespectful and lazy many who doesn’t care? How can you be sure to win? The Art of Manliness agrees that this modern day conundrum affect most men on a first date.

A reasonable solution to this problem is to ask the woman. Inquire if she is into chivalrous or gentleman-like behavior. This may also give the man a hint on whether or not he will be a good match with her in the long run.

There is a thin line between being a hot woman and being eager. While men are attracted to a $exy woman, they are not so interested in those who show desire. In past generation into today, man categorize women as being long term relationship type women and very short term relationship girls. While women are supposed to be hot and entice men, they are not supposed to want to follow through with their suggestion.

To fix this double standard, stop shaming women. Men and women need to see love making as a healthy activity and remember that hot women can great long-term partners.

As women continue to fight for equal pay as men, it cannot be expected that the man always pays. This is an outdated ideal from when women were not expected to have an income. However, it is not only old fashioned women who still believe this. Most modern women and many good men still follow this tradition. But as women are now earning their own money, they should be able to pay for dates as well. CNN Money reports that most men still feel guilty taking a woman’s money, so therefore always pay on a date.

To fix this problem, the initiator of the date should pay. Asking someone out for a nice dinner should mean that you are able to afford it. Additionally, whoever is not paying should offer to pay their portion, even if the offer is expected to be turned down.

4. Men must stand up for women.

There is immense pressure on men to step up and defend a woman who is being disrespected. If they do not act in these situations, they often feel weak, and fear that others see them this way as well. It is a difficult situation because women are typically smaller than men, and without the ability to stand up for themselves to men as well as other men can. However, this also undermines a woman’s right to stand up to a man.

We need systemic solutions to fix this problem. Everybody should resist the urge to create conflict and look for other solutions rather than violence.

5. Nobody wants an open marriage, but people still cheat.

Open marriages do not require monogamy, however honesty and communication are still important. Data shows that just under half of all marriages involve cheating of some sort, yet there is still a lot of judgement on open marriages. It’s strange to look down on honest and open marriages, yet consider dishonest cheating normal.

To fix this, stop judging people. Realize that there is a new normal and be honest about your ability to stay faithful to your spouse.

6. I have nothing against gays, but don’t mistake me for one.

Same-sex relationships are being increasingly accepted, yet it is still rude to assume someone’s $e*uality. However, if someone truly accepts gay people, they should not see that as an insult.