The Common Type of Relationship You Might Not Realize is Abusive 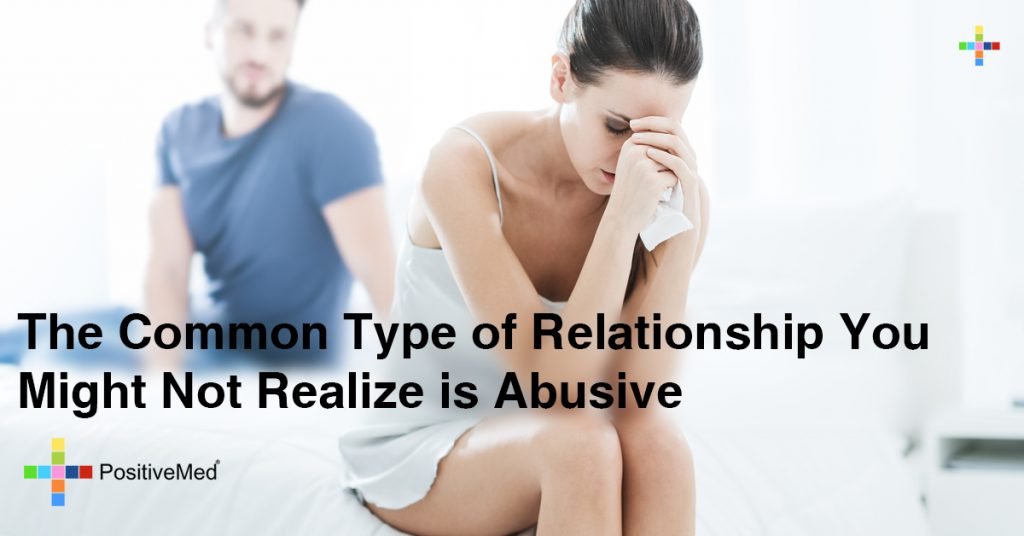 What Is A Coercive Relationship?

Coercive control is a term coined by professor and forensic social worker Dr. Evan Stark. It describes strategically ongoing and oppressive behaviors used to abuse in relationships. Its design is to instill fear and compliance in you.

Domestic violence expert Beth Hassett says women in coercive relationships rarely initially describe them as such. Why? Psychological relationship red flags are easier ignored when physical violence is absent. If you don’t realize you’re even in a coercive situation, it becomes all the more difficult to identify it as abuse.

Lisa Aronson Fontes, Ph.D. and author of “Invisible Chains: Overcoming Coercive Control in Your Intimate Relationship,” describes coercive control as a web. You become anxious and fearful as coercion tactics strip your rights and independence. Factors like disorientation, self-blame, and love delay you from connecting what you feel and experience with your partner’s coercive behaviors.

By the time the connection is made, your life isn’t even recognizable. You’ve often made financial, social, work, and other decisions leaving you dependent upon the abuser. The result of this web can ultimately leave you feeling powerless to escape the relationship. This is why early identification of coercion is so crucial to your health and well-being.

Early Identification That You May Be In A Coercive Relationship

Remember that coercion relationships occur in patterns, not isolated events. A partner being a little jealous or pushy doesn’t equate to coercion. Look at the following list of red flags against two factors. Look at the repetition of occurrence first. Second, you’ll look at how that red flag makes you feel and act contrary to what you actually want.

• Monitoring your actions, whereabouts, and interactions with others.

• Questioning your everyday behaviors and choices.

• Belittling, demeaning, and degrading your actions and personality.

• Demanding control over your personal decisions, such as hairstyle, dress, and diet.

• Demanding control over your professional decisions, such as workplace and paycheck.

• Demanding control over your social decisions, such as time with family and friends.

• Assuming control over how things or done.

• Using threats against our access to loved ones as leverage to force your compliance.

• Angering when any of the above are argued against or strayed from.

Coercive behaviors are often masked as initial acts of care and concern. You’ll eventually see them as abusive control. The problem is the gradual and subtle nature of a coercive type relationship. Without early recognition, you’re often left holding a series of decisions that’s backed you in a corner. Heed those red flags today so they don’t leave you feeling powerless tomorrow.

PrevPreviousIs It Safe to Use Saliva as a Lubricant During Sex?
NextDaily Aspirin to Prevent Heart Attacks no Longer Recommended for Older AdultsNext