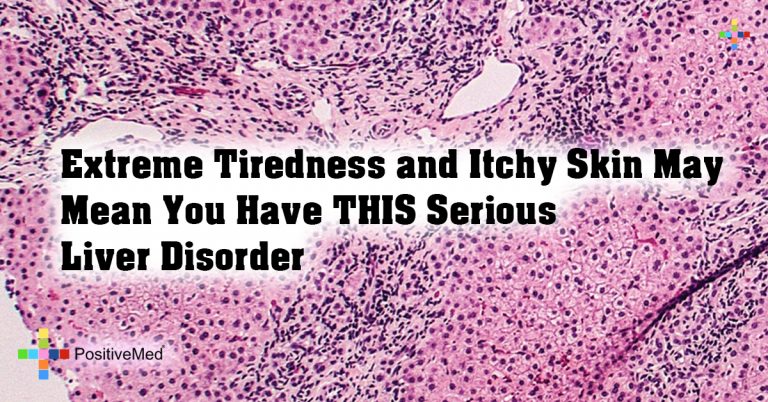 What is Primary Biliary Cirrhosis?

Primary biliary cirrhosis is a liver disease which causes the bile ducts in the liver to become swollen and scarred. It is not a well-understood disease. Researchers have determined that it is an autoimmune disease in which the body’s immune system attacks the bile ducts. Bile is produced by the liver and helps the body digest fats and remove toxins. Bile builds up in the liver once the ducts are damaged and further damage is done to the liver. Cirrhosis of the liver is the result of advanced cases of primary biliary cirrhosis.

Further studies from the Mayo Clinic state that PCB is a growing reason for liver transplantation in the United States and is the sixth leading reason for liver transplants. However; twenty-five percent of those who receive a transplant develop the disease again within ten years. In one study it was determined that the median survival rate for those diagnosed with PCB was around seven years in the United States. In other countries, the survival rate can be as high as sixteen years.

People suffering from the beginning stages of this disease experience fatigue. In fact, studies show that sixty-five percent of patients experience extreme tiredness. A damaged liver cannot remove toxins from blood, and toxins accumulate in the brain. This accumulation of toxins decreases mental function and over time can lead to coma. A study from the Mayo Clinic titled “Cognitive Impairment in Primary Biliary Cirrhosis: Symptom Impact and Potential Etiology” outlines that fifty-three percent of patients show problems with memory and concentration.

Another early symptom of PBC is known as pruritus. Fifty-five percent of patients complain of constant, intense itching. This is skin irritation is due to the liver’s inability to process toxins from the body. A study out of the Mayo Clinic has determined that antihistamines may help control the itching associated with this disease. However; antihistamine use only manages the discomfort and will not cure PCB.

Other early symptoms of primary biliary cirrhosis include dry, itchy eyes and a dry feeling in the mouth. This is because the built-up toxins in the body affect tear ducts and salivary glands. Worsening arthritis pain and bone pain may be present as the disease progresses.

Bone softening and fractures are other symptoms of late-stage PCB. A patient with PCB may also develop kidney stones or gallstones. Bilirubin levels can be checked at the office of a healthcare professional once the disease is diagnosed. Elevated bilirubin levels are a grave indication that the disease is progressing into the later stages.

RELATED ARTICLE: What Causes Fatty Liver Disease And How To Know If You’re At Risk?

Visual signs of primary biliary cirrhosis include fluid build-up in the stomach or ankles. A person who has had the disease for some time may also notice unexplained darkening of the skin. Fatty deposits around the eye area are also indicators of PCB.

It is hard for researchers to pinpoint concrete risk factors for this disease. It has been noted that PBC is common within immediate family. Also, nine out of every ten people with this disease are women. Most patients with PBC are diagnosed between the ages of thirty-five and sixty. Prevalence of PCB is higher in the United Kingdom than in most other parts of the world. Most researchers believe that PBC is caused by an abnormal immune system reaction to an infection. However, some epidemiologic studies have possibly linked the disease to cigarette smoking, nail polish, and hormone replacement therapy. it is important to note that primary biliary cirrhosis has not been linked with consumption of alcohol. In fact, some groups wish for a change in the name of the disease to reduce the stigma associate with alcohol consumption.

Primary biliary cirrhosis is a mysterious disease. Doctors, scientists, and researchers cannot pinpoint a surefire cause for the disease though women appear to be more at risk of developing PCB. Fatigue and extreme itchiness are the first symptoms of PCB. If you are experiencing these symptoms, you may wish to contact your doctor for more information about primary biliary cirrhosis.