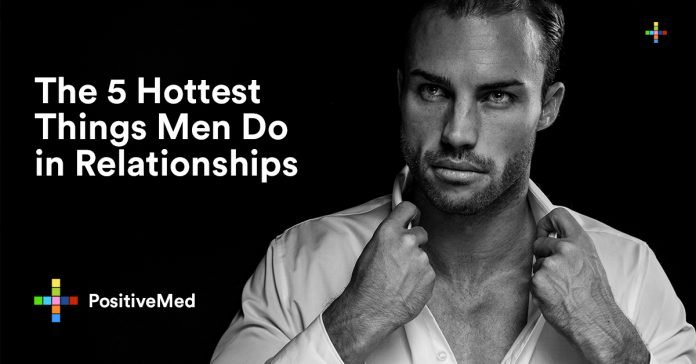 [nextpage title=”…”] Some men seem to have it down. Not only do they attract any woman they want, but they somehow manage to keep her interested, too. And the fact is, these men aren’t all rich, famous or impossibly good-looking, either. It’s just that they—unlike most men—have stumbled upon the secrets that women find irresistible. They know that it’s not just who they are that makes them so HOT, but also what they do. Here are five things that women find super hot, and that any man can do. 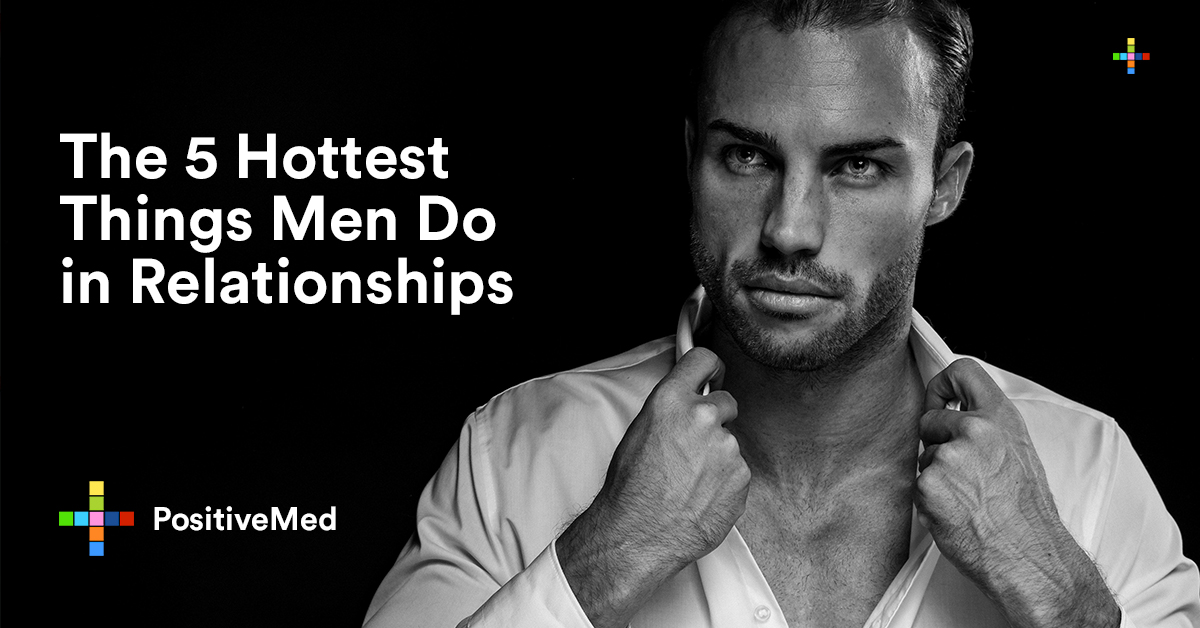 Hot Men Take Care of Themselves

A man who can take care of himself is much more likely to take care of his woman, too. This doesn’t mean women like vain or narcissistic men, but a man who cares for his health, his appearance and his home is much more attractive than one who doesn’t. That means a little attention to grooming can go a long way. And unless you know you have a great sense of style, find a woman friend to help you get your wardrobe up-to-date. Is your apartment a dump? Well, invest in a housecleaner or dedicate a few hours every weekend to vacuuming and scrubbing your bathtub. Oh, yeah, and that gym membership? Use it. It’s a scientific fact that women like muscles.

They Show Their Love Every Day

Many men make the fatal mistake of thinking that their woman obviously knows he loves her, so they don’t need to keep proving it. For women, however, that daily love-maintenance is the essence of love. Men don’t have to make a huge production out of honoring their woman—sending her a bouquet of fresh roses every day isn’t necessary though it wouldn’t hurt, either! Small things can make a huge difference. Bring her coffee in bed. Tell her she’s beautiful even when she has a bad head cold. Just say, “I love you,” when it’s least expected: when you’re stuck in an elevator together or standing in line at the DMV. Give her a spur-of-the-moment neck rub. The important thing is that you do something every single day. There’s nothing hotter than a man who’s not afraid of demonstrating his love.

Are you the serious type? That’s okay, but remember that there’s not a woman on earth who doesn’t find a sense of humor $e*y. Women love to laugh with their men, and face it, it feels good when a woman appreciates your jokes, doesn’t it? No one’s expecting you to become the next Chris Rock or Aziz Ansari, but keeping your mind open to opportunities for humor is something that anyone can do. Avoid humor that mocks others—or heaven forbid, her—but instead, cultivate a more self-deprecating style. The sexiest men don’t mind laughing at themselves or looking ridiculous now and then. It shows that they’re confident as well as witty, and that’s an attractive combination. RELATED ARTICLE: 10 Things Mature Women Don’t Do In A Relationship [/nextpage]

It’s an evolutionary fact that women like good providers. Yes, wealthy men might have an advantage in this regard. However, even more, attractive to women than a fat wallet is a man who shows a desire to improve his position in the world. The hottest men are those who work hard, play to win and are always looking for new opportunities. A man with big dreams who never takes any steps toward making them into reality is bound to disappoint his lady, however, so avoid being that man at all costs.

My own husband had no money or prospects at all when I met him. However, during breaks from his tedious, low-paying desk job, he worked on his writing, and sometimes he’d write late into the night. He had dreams, and he pursued them energetically. I found his ambition very attractive, to say the least.

They Listen Without Fixing

It is hard to overstate just how sexy it is when a man really knows how to listen. It is all the hotter because it is, in fact, a rare ability. True listening is more than just shutting up when the woman is talking, waiting for her to stop so you can say your piece. Listening is taking in all that the woman is saying, with her words, her tone, her body language, her emotions and responding thoughtfully. It means being open to her. Women need to feel heard, and the man that can do this is a rare and valuable gem.

However, some very good listeners go too far and try to solve all of a woman’s problems once she unloads on them. Believe it or not, a woman who talks about her problems doesn’t necessarily want you to “fix” them. Wait until she asks your for help before you give it. And until then, be an open and receptive listener.

Sometimes men get frustrated because it seems like women are attracted to some men and not to others, without rhyme or reason. If you pay attention, though, you’ll see that what makes a hot man stand out from the crowd is not how tall he is or how expensive his watch is, but what he does how he treats his partner. And that’s a kind of attractiveness that anyone can learn.