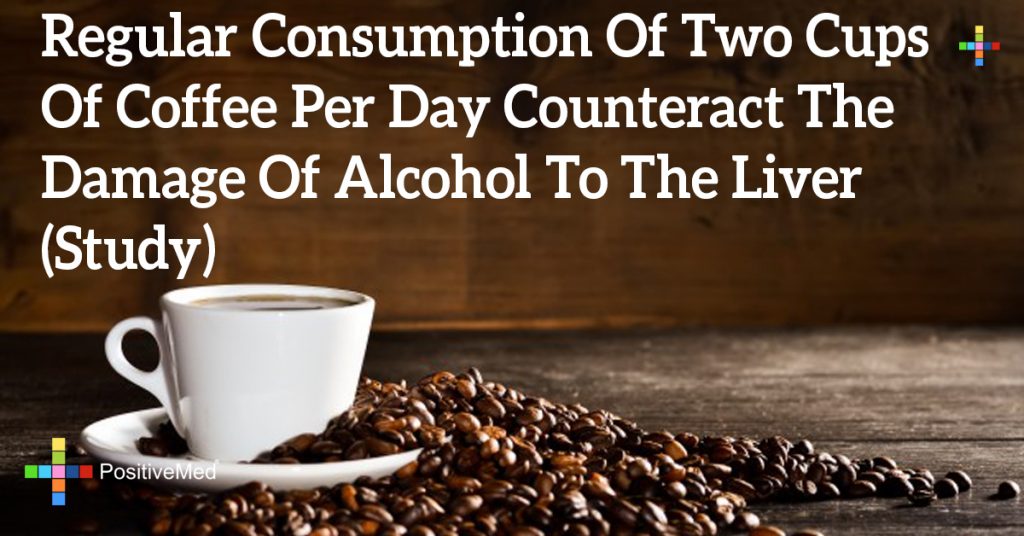 Believe it or not, going to the coffee machine in the morning may help you counter all of the damage that you did to your body last night at the club. Many medical professionals have agreed with the studies from reputable institutions that the caffeine in coffee has the ability to counteract the damage of alcohol to the liver. However, there are a few misconceptions that must be cleared up.

– Coffee Does Not Cure Intoxication

What the study did not find was that the caffeine in coffee actually made people less intoxicated. Do not think that drinking coffee before driving is going to reduce your chances of getting a DUI if you get pulled over! The level of intoxication was actually not in question during the studies; there is no way that the body clears itself of alcohol except through natural means.

The University of Southampton researchers who first documented the effects of caffeine when compared against alcohol made clear what they were actually studying. The Southampton study was about the ability of the liver to heal itself after a night of heavy drinking. The study had nothing to do with the amount of alcohol in the bloodstream at any given time. In fact, the study was based around a very specific condition, liver cirrhosis, which is a very serious and debilitating condition for the liver to be in. People who are in danger of a cirrhosis of the liver should reduce their drinking habits regardless of the effects of coffee on alcohol, say the researchers.

– What Exactly Does the Caffeine in Coffee Do?

According to the Southampton researchers, the regular consumption of two cups of coffee per day lowered the risk of a liver cirrhosis by 44 percent. This was an improvement over some prescription medications. Some stations are only able to lower the risk of a cirrhosis by 25 percent.

Coffee seems to have many protective characteristics. Additionally, coffee is much better tolerated by people than medications, which tend to have more side effects than coffee. As a side note of the study, Southampton researchers were able to uphold the previous findings in other studies that coffee also reduced the risk of Alzheimer’s disease and diabetes.

RELATED ARTICLE: Find Out What 3 Cups Of Coffee A Day Can Do To Your Liver

The Southampton study was a long-term study that covered 500,000 people in six countries across the world. The study actually encompassed nine studies and is considered by far one of the most comprehensive studies on the subject.

– What Are the Limits of Coffee on the Liver?

The Southampton study found that the positive effects that coffee has on the liver occur if coffee is consumed consistently. This means that a night of drinking that sends a person to the hospital will not be cured by a pot of coffee all of a sudden.

Coffee can be used to cure a hangover, but only in the short term. The alcohol that is in club drinks causes dehydration, which causes depression of the body. Caffeine can give the body a short-term lift, allowing it to believe that the dehydration is not occurring. However, it is important to note that caffeine is a dehydrating agent that causes depression of the body over the long term as well. The appropriate technique to cure a hangover is to use coffee to give the body a boost, then drink water.

Regardless of what people choose to do during a wild night of drinking, it is definitely the case that coffee has a positive effect on the body, say these researchers. No longer should the beverage be considered a guilty pleasure. Coffee can actually be added to the diet of a person who is looking to maintain health. Overall, a balanced lifestyle is what will give a person the healthiest life and the least risk of any debilitating condition such as liver cirrhosis.

PrevPreviousFeeling Pain In Your Big Toe Without An Explanation? It Can Be A Sign Of THIS Serious Condition
NextTHIS Is What You Need To Know About Your Cholesterol TODAY!Next