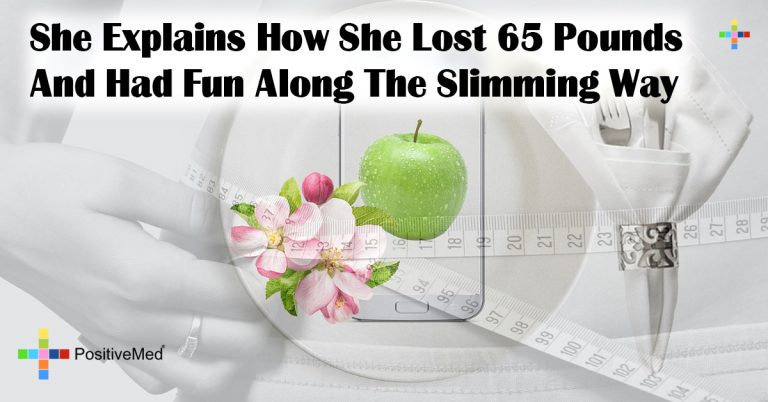 Aly Tyghter took one look at a photo of herself at a recent Christmas gathering and decided that enough was enough. She barely recognized herself in the overweight, self-conscious young woman who smiled shyly back at her from the photograph, hiding behind a large scarf and bulky cardigan. Tyghter was mortified and resolved on the spot to shed the extra 50 pounds that plagued her. But where to being? To start, Tyghter took a hard look at her habits and made four big changes that contributed to a remarkable weight loss over the next year and a half.

Tyghter’s first order of business was to go out and purchase a food journal, into which she diligently entered every detail of every bit of food the consumed. This was a smart move: according to studies summarized in the New York Times, what you eat has a much greater impact on physical makeup than other common factors. Not only did Tyghter note every meal and snack, but she also jotted down a few words regarding her emotional state and situations that triggered changes in appetite and mood. By analyzing her blog, Tyghter was able to anticipate cravings and identify patterns cause and effect: for example, she noticed that on days during which she did not eat many vegetables, she felt less satisfied.

Watching what she ate did not necessarily mean depriving herself of foods that she loved. Tyghter continued to have desert every day, but with a few tweaks. For example, Tyghter treated herself to desert daily; however, she opted instead for fruits and other naturally sweetened items. (Baked bananas with nuts and honey was among Tyghter’s go-to snacks.) These satisfied her sweet tooth without adding unhealthy sugars or artificial sweeteners.

According to the American Dietetic Association, foods that are sweetened artificially carry an almost identical risk of weight gain to those that are sweetened with sugar or honey. For maximum weight loss benefits, it is suggested that one limit artificial sweeteners such as aspartame as one would regular sweets. By sticking avoiding the artificial and training herself to be satisfied with natural, unprocessed sugars, Tyghter had her cake and ate it too.

RELATED ARTICLE: A New Study Suggests How To Lose Weight Fast And Keep It Off

A study published by the University of New Mexico confirms that while restricting caloric intake is the only way to lose body fat, adding exercise to one’s regime is crucial to maintaining lean mass and, working in conjunction with decreased consumption, can result in faster weight loss and more lasting results. Instead of attempting to drag herself to a gym, Tyghter opted for at-home workouts, ranging from P90X to the Couch to 5K program. By eliminating the opportunity for excuses (“I don’t want to leave the house!” “The gym is too crowded!”) Tyghter ensured that getting a good workout would be easy and convenient.

When the going got rough, Tyghter found it difficult to feel supported by her family and friends. She joined an online support group, where she became part of a community of women just like herself who were determined to lose the weight.

Tyghter kept a public blog that chronicled her weight loss, complete with bikini photos to visually chart her progress. While she says that this option might not be for everyone, the accountability that came with exposing her goals to the public gave her an added motivation to stick to the goal that she had set for herself. She must have been doing something right: withing 18 months of resolving to lose 50 pounds, Aly Tyghter had lost a whopping 65 pounds. Her efforts and dedication had paid off.