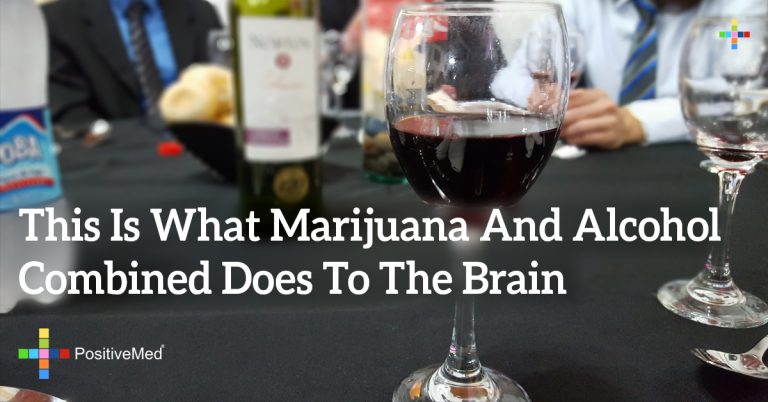 This Is What Marijuana And Alcohol Combined Does To The Brain

Many of us can remember a time of our family members telling us how Marijuana would not only negatively impact our brain, but it would also lead to life filled with drug abuse, violence and overall mischief. However, in recent times people have begun to uncover scientific information that shows Marijuana not only creates a euphoric effect, but also acts as a safe alternative for cigarettes and alcohol. This has also sparked a medical curiosity which has now grown into a 1.7 billion dollar industry with over 24 million individuals that can benefit from the usage of Marijuana.

This data has inspired many to take an activist approach and show the world the benefits that Marijuana can have on our society. The Marijuana Policy Project created a controversial advertisement that showcased the benefits of using Marijuana instead of consuming alcohol. This commercial was to be played during a NASCAR event but was immediately shunned and banned by the marketing executives that saw the racy material. Although combining alcohol and Marijuana is never advised, it forces us to take a critical look at our own beliefs about Marijuana usage and overall drug abuse.