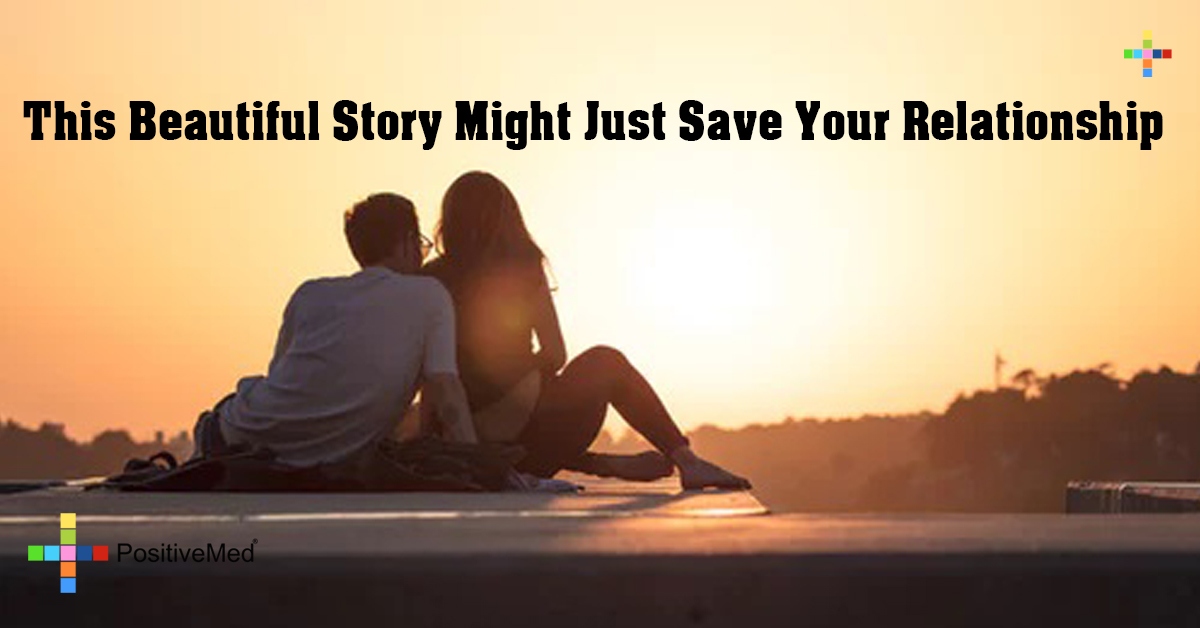 Bryan Reeves is a former US Air Force Captain who woke up one day and realized something big: for all that he had remained married to his wife and been faithful to her, he hadn’t chosen her. He had let the world sneak in, stealing away the most precious gift in his life. She was beautiful. She made him laugh like no one else, filled his life with incredible joy, and made him feel as though he’d hung the moon in the sky. He wanted to be with her. He just wasn’t making a conscious effort to choose her.

Choosing his wife every day, Reeves realized, was about acknowledging her good side and all the wonderful things, not just about her, but about their relationship. It was about embracing it daily and seeing the difference that she made in his life. He should cherish her: the romance, the laughter, and all the ways she brightened his life. He wanted her. He couldn’t imagine what his life looked like without her. But he also forgot just how precious she was on a daily basis. That thankfulness is a mental shift that bleeds over into every other aspect of life. A man who appreciates his wife is kinder and more loving. He looks forward to coming home instead dreading the moment when he’ll walk through the door and all the responsibility that goes along with it. He embraces time with his wife instead of embracing every opportunity that takes him away from her. It’s a vastly different mindset that can transform a marriage forever.

RELATED ARTICLE: Can Taking A “Timeout” Really Save Your Relationship?

Choosing Not to Choose

Many men, in particular, believe that they are committed to their wives. They don’t cheat. They come home every night. Sure, they’re disconnected. They don’t pay attention to their wives the way they should sometimes. But they’re still with them. That’s the important part, right? Actually, that apathy can fundamentally affect every part of a marriage and cause a woman’s heart to grow hard. She’ll grow clingy, demanding, or cold. Many men see that behavior and dislike it, but they’re unable to recognize their own habits and behaviors that have created the shift in her. Women, on the other hand, are surprised when their husbands become withdrawn and disinterested as a result of their lack of involvement in their marriage.

The first step in taking this advice and making a choice for your marriage? Take a moment to be grateful for all of your spouse’s good qualities. Think about the things that they bring to your home and to your heart. Do you love knowing that you’re coming home to someone every day? Does it warm your heart when your wife snuggles up in your arms? Think back to the wonderful qualities that attracted you in the first place. Chances are, they haven’t disappeared; they’ve just been buried under your condemnation and apathy. Ignoring your spouse or embracing apathy probably didn’t start as a deliberate choice. It was just something that happened over time. Re-embracing your spouse and developing a relationship again, however, will have to be a deliberate choice. It won’t just happen magically or sneak up on you when you least expect it. It will, however, be one of the most rewarding choices you ever make for yourself, your spouse, and your kids. Don’t let the years pull the passion from your marriage. Instead, embrace your spouse again and enjoy everything that means.