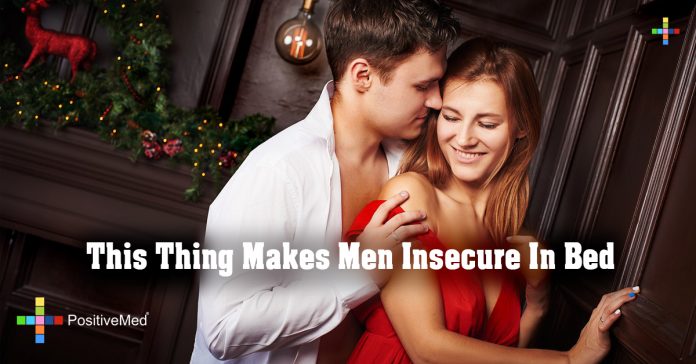 This is the elixir of life. Sure, people don’t tend to like to talk about it much, and when we do, we have a habit of blushing or getting embarrassed. The fact is, however, not one of us would be here without it.

Yes, folks, I am talking about semen. That is human ejaculate. Many men feel embarrassed about the amount of ejaculate they produce during the climax, but there is no reason to be shy. Sure, it is a bit sticky, and may been like a lot of volume in the moment, but when we take a closer (that is, microscopic) look at this fascinating fluid, we see that it is nothing to be embarrassed about.

According to $exhealthmatters.org, the average adult man produces between 1.5 and 5 ccs of semen. The average human ejaculate contains about 180 million sperm, but what you might not realize that semen is much more than just sperm. In fact, this substance contains many of the body’s chemicals – including protein and vitamin C (everydayhealth.com). This mix of chemicals nourishes sperm to protect them until they reach the egg.

Something else fascinating: the hormones found in semen can actually function as an antidepressant for women! Studies also report that semen exposure can lower blood pressure in women. Moreover, the antioxidant found in ejaculate, spermine, can actually help women look younger by diminishing fine lines and smoothing facial skin.

Maybe not all women are running to sign up for a spermine facial, but that does not make semen any less of a wonder drug. Not only does it provide a number of health benefits, it is the vehicle for life-producing sperm. So, fellas, it is nothing to be embarrassed about. In fact, it is pretty fascinating.