See Which Type of Personality Can’t Get Over Breakups! 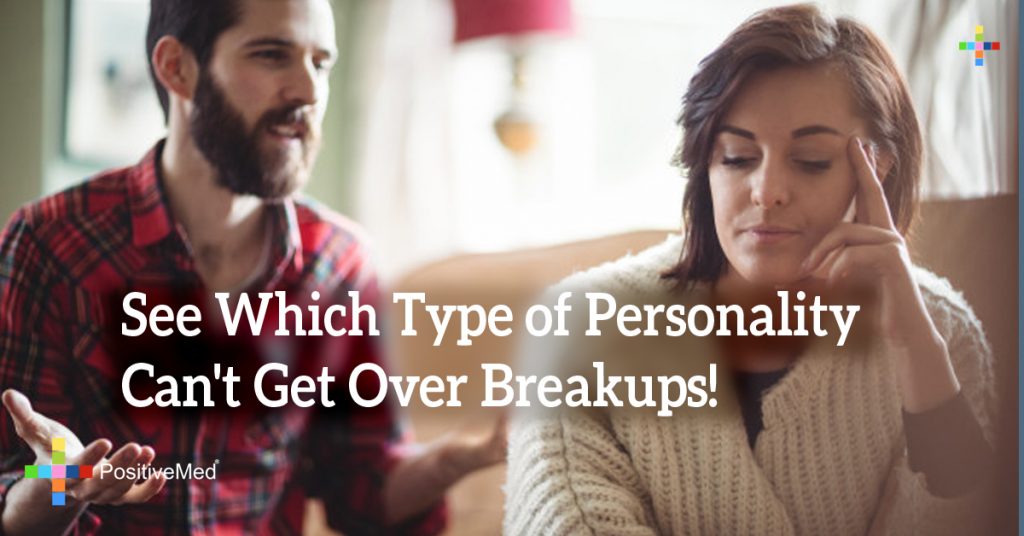 See Which Type of Personality Can’t Get Over Breakups!

Many of us consider ourselves to be competitive, and while being relentlessly competitive has many upsides– particularly in a dog-eat-dog, capitalist society– it can also have its perils.For example, many competitive people are also unbearably stubborn, which leads to frustration when something does not go their way. One instance of something not going one’s way, leading to endless frustration for a competitive person, is being broken up with.

This article will explain why it is so painful for a competitive person to be broken up with.

Part of the reason that competitive people are the way they are is because they have the notion in their mind that they can achieve anything with hard work. When one is broken up with, they feel like they have no control over the situation, and this can be poignantly painful for a highly competitive individual. All the hard work they put in, all the hours of courting and talking– it now means nothing. Admitting defeat is very difficult.

It’s a Problem That Can’t Be Solved

Competitive people usually look for answers to all of their problems, and a breakup typically has no clear resolution. If no clear reason for the breakup was provided, or if there was no closure, the pain is felt even more deeply. Even if the breakup was not the fault of the competitive individual, they may feel like it was a personal failure, and it can potentially affect their productivity in other areas of life. A lack of competency in dating can be perceived to be a  in general.
lack of competency
Can’t Let Go

Competitive people usually have trouble letting go, and in a “rebound” situation, they hate the notion that their ex can be happier with someone else than themselves. They are simply stubborn, and won’t let go easily.

The combination of failing, yet still feeling like they are the best partner around, will often make competitive people chase after their ex-lovers, regardless of whether the efforts are in vain. At the very least, the competitive individual wants to remind their ex of their existence.

Being broken up with is not a fun situation to be in, but it usually happens for a reason. There are literally billions of people out there to date, so do not look at one failed relationship to be an indication that you are not meant to succeed in a relationship. This applies to average and competitive individuals alike.

PrevPreviousWhy It’s Important to Complain About Your Partner Sometimes
NextShe Mixed Dish soap and baking powder, When You See the Result You Will Do the Same!Next