PositiveMed The Positive Side of Medicine
Home all positive experiences weight loss What Type of Fat Are You? 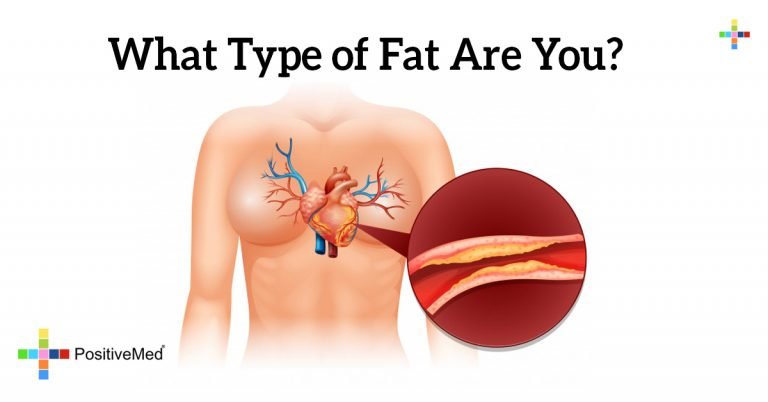 What Type of Fat Are You?

Fat. We may have been trained to hate it. But, maybe it’s just because we don’t know enough about it. You may have heard of good and bad fats. But in recent years, scientists have been using the terms brown, beige, and white fat to more accurately classify the fat inside our bodies and what it means for our health.

Brown Fat
Perhaps not even just good fat but the best fat, brown fats help the body burn calories. In a process called thermogenesis, these fat cells absorb glucose, or sugar, in the blood and use it to produce body heat, expending energy and burning calories. But brown fat may also be beneficial for those suffering from type 2 diabetes because of the way it stabilizes blood sugar levels. Accumulating around the neck and spinal cord, brown fat is more common in infants and younger people, but still appears in the bodies of older people. Because of its heating effect on the body, the amount of brown fat may increase in colder conditions. If you find that you typically gain weight in the winter but still have a healthy blood sugar level, you probably just have brown fat.

Beige Fat
Falling somewhere in the middle of the spectrum between good and bad—as well as the color spectrum—beige fat was identified by scientists only two years ago. Similar to brown fats, beige fats burn lipids for heat, just not as quickly. They are a mixture of both brown and white fats and builds around the collarbone and spine. According to researchers at the Dana-Farber Cancer Institute, beige fat is burned easily through exercise due to the increased release of the hormone irisin. If you find that your weight falls off during periods of exercise, you may have beige fat.

White Fat
White fats are the ones you need to worry about, as these are the stubborn stored lipids. These cells can further be classified as either subcutaneous or visceral. Subcutaneous fat forms just under the skin and tends to lead to that “muffin top” look. Those who have subcutaneous fat can attack it through dietary changes and eating foods such as eggs, red fruits, and healthy fats. Visceral fat is the dangerous fat that collects around the midsection collects around organs and can lead to blockages, heart disease, stroke, and cancer. In small amounts, white fat can be used as protective padding around the body and organs and only becomes harmful when collected in excess. A recent study conducted by Washington State University suggests that, in a process called browning, white fat can be converted into beige or brown fat through the presence of irisin in a process called browning.