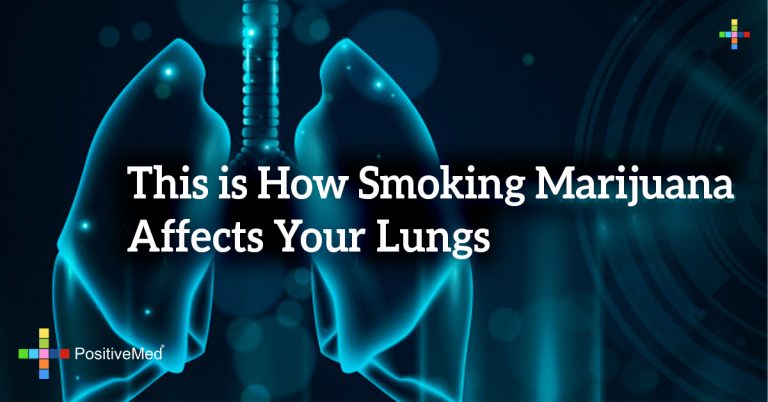 This is How Smoking Marijuana Affects Your Lungs!

In the recent light of marijuana legalization throughout much of the United States, more and more individuals are experiencing the medicinal benefits, medicinal benefits that can be had from the use of marijuana and all of its processed derivatives. In spite of the current legal status of cannabis in the U. S., and its growing use as an alternative to most pharmaceutical drugs, there are still a large number of people who believe inhaling marijuana is detrimental to your lungs.

One of the prevalent methods for partaking of either medicinal marijuana or recreational marijuana is by smoking the dried herb, although vaping cannabis is very popular today.

Flaunted by a growing number of people, it is considered a miraculous cure-all that not only helps to combat cancer and other degenerative diseases, but cannabis is also known for its ability to promote a sense of peacefulness and calm. Recent clinical trials on the medicinal benefits of smoked or vaporized cannabis has shown that it not only helps in the relief of chronic and debilitating pain, it is also helpful for neuropathic pain, and spasticity caused by multiple sclerosis.

It is of significant interest to cancer and AIDS therapy, as marijuana not only helps to improve one’s appetite, but it also greatly reduces the discomfort associated with chemotherapy.

Most detractors of marijuana would have people believe that smoking cannabis is no different from smoking tobacco, or worse. But, exactly what does marijuana do to your lungs? Here’s a quick look at the current known facts on the subject.

While there is an undeniably long list of adverse effects associated with the inhalation of tobacco smoke, and the general consumption of tobacco through combustion and inhalation (i. e. smoking), a surprising body of evidence revealed that smoking cannabis is actually much safer than smoking tobacco. Further studies have shown that the regular, albeit moderate smoking of cannabis and all of its derivatives, help to actually decrease the risk of lung cancer. And, it may even help to treat cancer already present in the lungs.

A study conducted Dr. Donald Tashkin, a professor emeritus of medicine at UCLA, has even revealed that cannabis smoke, when compared to tobacco smoke, contains powerful anti-inflammatory qualities that help it to combat chronic obstructive pulmonary disease – one of the main complications that arise from prolonged tobacco smoking.

So, what does marijuana do to your lungs? Basically, casual or moderate use of marijuana does not damage, hinder or impair lungs’ function, according to a 2012 study published by the Journal of the American Medical Association. Another study which supports that marijuana smoke does not negatively affect lung health was published by Annals of The American Thoracic Society.