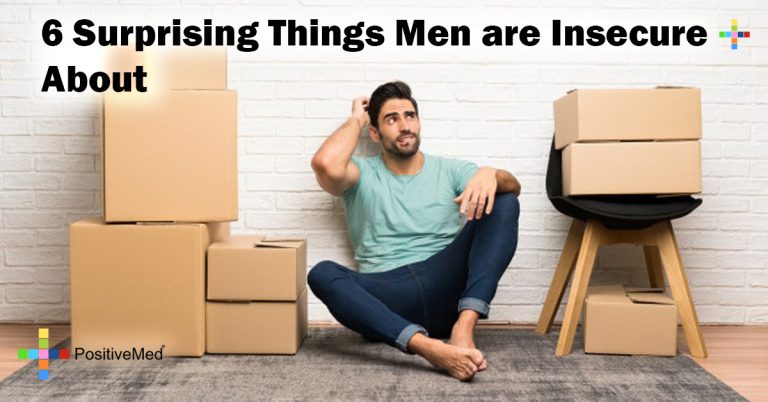 Insecurity can be common in women, but did you know that men can also feel insecure? Before you jump to their private parts, we can tell you there are other things that make them insecure. Let’s take a look at the list:

We all have that one relative we don’t really want to introduce to our special someone, especially right away. Maybe he has an uncle who is a braggart, a racist grandmother, or an alcoholic aunt. The presence of any of these relatives is enough to make a guy insecure. After all, it took him several years to accept their flaws and he is expecting you to do it in just a couple of hours. At the same time men don’t want you to project his family flaws onto him.

Did you think he doesn’t care about his belly fat? He does. Men can be very particular about their abs and their body shape. They dream of having 6 pack abs but an inability to get them can make them insecure. Focus on his good parts and look at his sense of humor, generosity, and kindness.

• Not having enough money

Being weak in the financial area is something that can negatively affect a guy. If you want to go to expensive places on dates and he can’t afford it he may avoid going if he doesn’t like you to pay. Be respectful of his finances. Some men feel that the bank account makes the man, and a man who can’t provide for his family isn’t worth anything, tell him all the ways he cares for you and your family that don’t require money.

If you are living in a fantasy world of love like in the movies, get over it. Most men can’t do big things in reality. If you are expecting a man on a white horse you are ultimately going to hurt yourself. Most men are not good at these things and often don’t even think of them.

Many men are crazy about nice cars, but if they are short on money they may not have a fresh wax or the nicest deluxe model. Let him know your interest lies in the man behind the wheel, not the nicest showroom model.