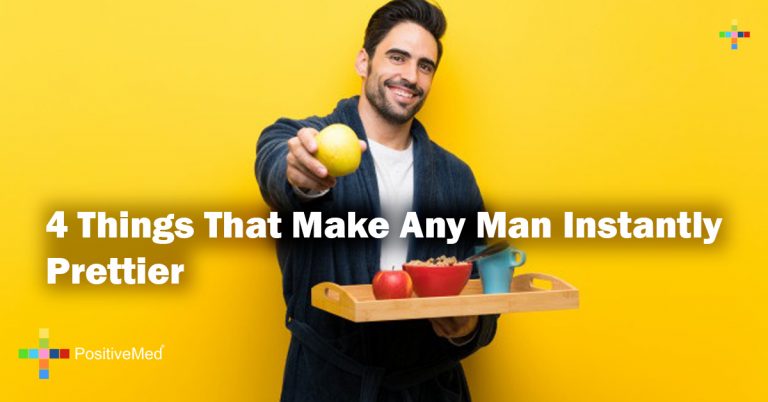 It’s an age-old discussion and one that just about anyone has their two cents to chime in with. What does make a man more attractive? From the perspective of the guy who’s always alone on Friday night, it can be extremely frustrating to look in the mirror and wonder why he isn’t out there getting dates! Although attracting the right person can seem like an impossible task, there are certain traits that tend to get an immediate ‘green light’ on the dating field. What’s key about these traits is their appeal to the subconscious. It’s not all about who looks better in tight jeans!

Musicians are one of those ‘classifications’ that everyone knows get dates. Professional musicians end up knee-deep in people clamoring for their attention, and even casual musicians have an immediate ice-breaker when they say “I play the guitar.” Why is that?
Simple- they’re creative! Not only are they creative, but they’re expressing their creativity in an immediately appealing way. All artistic individuals have that ‘lure’ of thinking outside of the box, but a musician taps into emotions across language barriers. Music is a performance art, and knowing how to channel charisma with confidence makes an amazing difference.

Everyone loves a uniform. It’s not just the crisp, tailored lines of dress blues or the rugged look of camo wear. It’s the mentality that goes with the uniform! A police officer, firefighter, EMT, soldier- all of these archetypes are those of the protector, the defender. The very sight of the uniform appeals to the desire for a safe society in all of us.
A man in a uniform has that already working for him. We want to believe that the uniform will be worn by a certain type of man- strong, protective, just- and so the man in that uniform has an immediate edge when it comes to earning trust and making a good impression.

Taking a puppy for a walk is usually one of those ‘lures’ to attract positive attention, and men who love animals seem to have no trouble earning that “Awwww!” factor. It’s not just the sheer cute of the puppy itself that pulls people in to smile at the person holding the leash. It’s what having that well-fed, healthy puppy means.
If a man takes care of an animal, if he’s good to your pets when he comes over, then there’s a good bet that he’ll be just as good to children. Caring for creatures that can’t care for themselves shows compassion, and hints at a sensitive side which won’t dismiss emotions. Men who love animals are all but shouting to the rooftops that they can love and care for someone who isn’t always able to care for themselves.

He’s making dinner for you? Chances are that you’re already thinking about your next date. Why is that? Men who can cook- and we’re not just talking about throwing a frozen pizza in the oven- have an innate appeal to others. It’s not just their ability to create something that tastes fantastic, however.
A man who can cook is a man who can handle himself. If he’s learned to cook, chances are he’s been on his own long enough to be able to deal with housework. He’s put together creative solutions on the fly and he can tend to the aftermath of a good time by doing his own dishes. All of these are traits that neatly spell out ‘a keeper.’