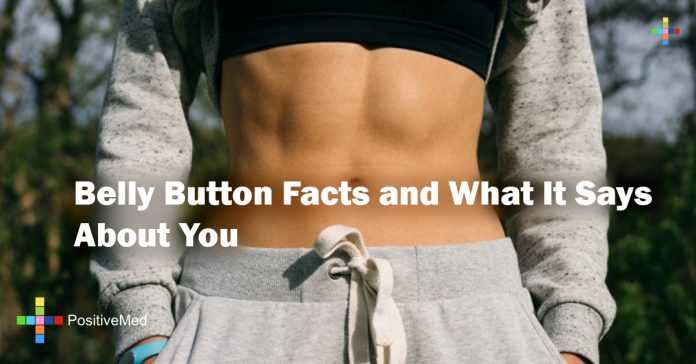 Belly Button Facts and What It Says About You

Most of us don’t pay much attention to our belly buttons. Some of us may even find them to be boring or burdensome. However, new research suggests that perhaps we should give them more consideration. Belly buttons are fascinating things, and although everybody is born with one, they’re also surprisingly unique. They can also serve as an indicator of your health and level of perceived attractiveness. Here are some fun belly button facts about belly buttons and what yours says about you.

In an effort to better understand the role of bacteria in human health, scientists collected samples of belly button germs from 500 people. The subsequent analysis revealed a staggering variety of bacteria, including Staphylococcus and Streptococcus. Before you become alarmed, you should be aware that these bacteria occur naturally on the skin are harmless under normal circumstances. Another study on belly button germs even found a single-celled organism called Archea on two individuals. This critter is normally only found in marine volcanic vents and hot springs.

Suitability as a Mate

Are you looking for a mate with good genes? New research suggests that you should look to their belly button for answers. One study done at the University of Helsinki looked at women’s belly buttons and found that their appearance can determine her genetic health. Ladies with well-formed and properly centered belly buttons were found to have a better chance at giving birth to healthy offspring. Abnormal genetic mutations can show up in a variety of places, and this includes the belly button.

Everyone has their own preferences for what they consider attractive. However, recent research from the University of Missouri found that there’s an ideal belly button. When a group of people were shown images of different belly buttons, researchers noted that four features were more strongly favored:

Indented, better known as an “innie” 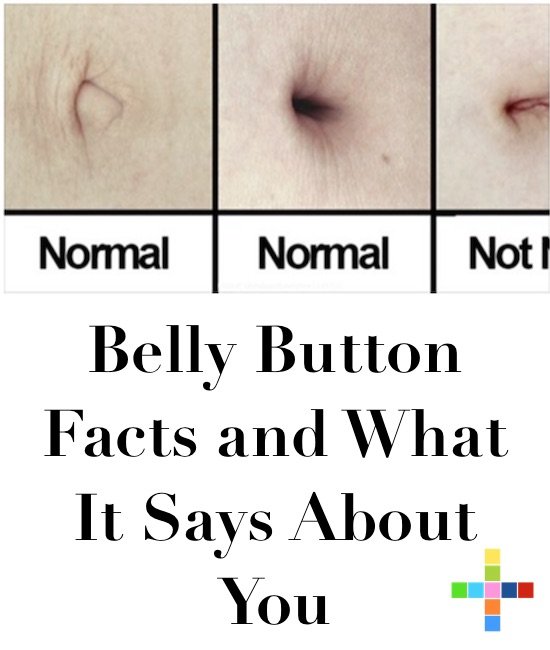 Be Cautious of Piercings

Belly button piercings may be popular, but there are some things you should consider before going under the needle. Piercings of the navel can take a very long time to heal, around nine months on average. Due to the long healing time, and to the prevalence of navel bacteria, belly button piercings are especially prone to infection. If you must have it pierced, rigorous hygiene is strongly recommended.

Related Link: 7 Interesting Facts to Know About Nipples ( and Piercing Them! )

Why does it seem like some people never have belly button lint, yet others just can’t get rid of it? One scientist from Australia has the answer. Apparently, belly button lint is far more common in older, hairier men who have innies. Hair around the navel area rubs fibers from clothing, where it accumulates in the belly button. Once it’s there, it mixes with sweat, dead skin and germs, which can present a smelly issue if it’s not cleared out regularly.