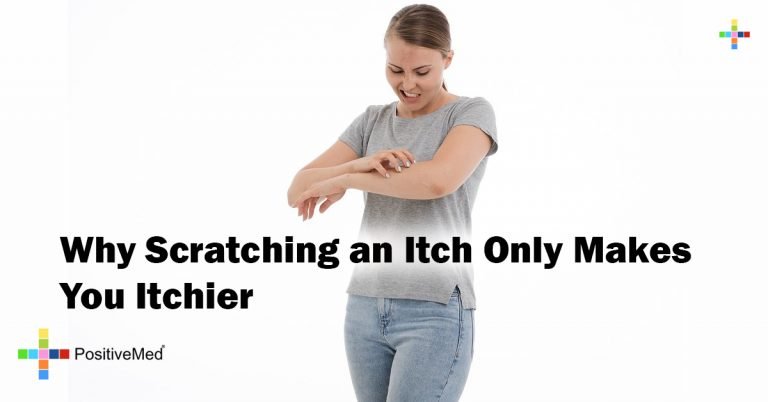 Why Scratching an Itch Only Makes You Itchier

Sometimes you just have an itch that you really need to scratch. Scratching an itch can provide instant relief, but actually ends up making the itch worse. The more you scratch, the more you itch, resulting in a vicious cycle that causes added frustration. But why is it that scratching an itch only makes you itchier? A recent study conducted by scientists at the Washington University School of Medicine in St. Louis think that they have figured out why this cycle occurs.

How Scratching Suppresses an Itch

To determine how scratching an itch only makes you itchier, we first need to look at the type of relief that scratching provides. Scratching is actually able to relieve the itching sensation by providing a brief amount of pain that distracts the brain from the itchiness that is occurring. This small amount of pain works to temporarily override the itching as the pain is transmitted through its own pathway in the nervous system. This pathway, separate from the pathway that itching signals are relayed down, is what overrides the itching sensation.

A recent study in the journal of Neuron, conducted by Zhou-Feng Chen, PhD, shows that when the brain receives the mild signals of pain from scratching, it produces serotonin. When the serotonin is released from the brain and moves to the spinal cord, it seems to move away from the pain pathway and into the pathway that causes itching. As the serotonin starts to react with the cells the sense itches within the spinal cord, the intensity of the itch appears to increase. What this means is that the intense itching after scratching is not all just in your head.

Because serotonin can not be blocked, as it is extremely important in regulating our mood, sleep and appetite, this can be a challenge for those who suffer from chronic itching. In the future it may be possible to eliminate the communication that the serotonin and spinal cord cells have with each other when relaying the signals of itching sensations.