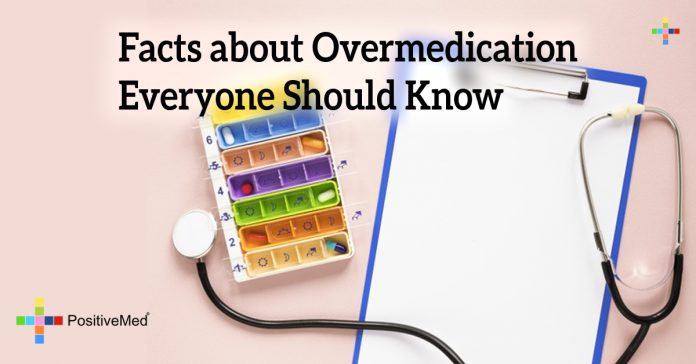 As an outsider to the pharmaceutical field, I can only tell the story of the pain that I felt for my sister as I saw her gradually degrading.

Carla was an exceptional student and the heart of every party she went to. In 2012, at the age of 16, she had a snowboarding accident, leaving her with chronic pain. After a 15 minute consultation, she has prescribed an aggressive treatment with OxyContin – a powerful opiate, which is the number one cause of teen prescription drug overdose. She rapidly became addicted, increasing her dosages by the day. When she would run out of medication, she would crawl on the couch, clenching every muscle, screaming in pain. We had no idea what was going on, thinking that the meds weren’t working, unaware that she was actually filling her prescription online.

In just under one year, her condition had deteriorated. By the time we caught up to what was happening to her and put her in a rehab program, the harm was already done. After just three months since checking out of the facility, she overdosed on OxyContin.

Unfortunately, these kinds of deaths have increased exponentially, as every 19 minutes a person dies from prescription drug overdose. Another alarming fact is that 80% of painkillers are consumed in the US. This most certainly raises the question of whether we are becoming a pill-popping nation.

That’s why we have to educate and raise awareness to both the general public and the doctors who overprescribe, regarding the causes and risks of overmedication, as Americans are increasingly prescribed pills they probably don’t need.