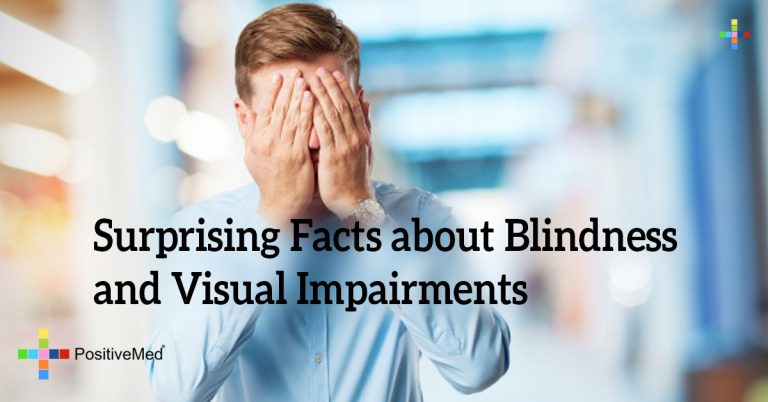 Let’s start with something most people aren’t aware of. Many people who begin to lose their sight later in life are legally blind, not totally blind. Many people assume if they see someone with a white cane, they are totally blind and this is simply untrue.

Now, being legally blind means that your best seeing eye cannot be corrected with glasses or contact lenses any better than 20/200. The best way to understand this is to think about a person with 20/20 vision. This person has the ability to stand 200 feet away from an object and see the finest detail, whereas the legally blind person would have to move all of the way up to 20 feet to see the same detail. A legally blind person has difficulty seeing objects very far away or very close.

There are two parts of the brain that receive visual information before the occipital lobe, which is in the back of the brain, and is associated with visual processing. Therefore, if a person has damage to the occipital lobe, but not to the other parts of their brain, they may have a condition referred to as “blindsight”. The blind person cannot see an object or a person in the room, however retains the ability to gauge facial expressions and avoid obstacles without consciously being aware of seeing anything. The person is still blind, but their subconscious can still make decisions for them based on visual information.

Conditions That Are Referred to As “Blindness” But Aren’t a State of Sightlessness:
Color blindness is the inability to perceive differences in various shades of colors, particularly green and red, that others can distinguish. It is most often inherited (genetic) and affects about 8% of males and under 1% of women. People who are color blind usually have normal vision otherwise and can function well visually. This is actually not true blindness.

Night blindness is a difficulty in seeing under situations of decreased illumination. It can be genetic or acquired. The majority of people who have night vision difficulties function well under normal lighting conditions; this is not a state of sightlessness.

Snow blindness is loss of vision after exposure of the eyes to large amounts of ultraviolet light. Snow blindness is usually temporary and is due to swelling of cells of the corneal surface. Even in the most severe of cases of snow blindness, the individual is still able to see shapes and movement.
People often say, “I am ‘blind as a bat’ without my glasses.” All bat species have eyes, and most have excellent vision. More importantly, the term blindness means the inability to see despite wearing glasses. Anyone who has access to glasses and sees well with the glasses cannot be termed blind.