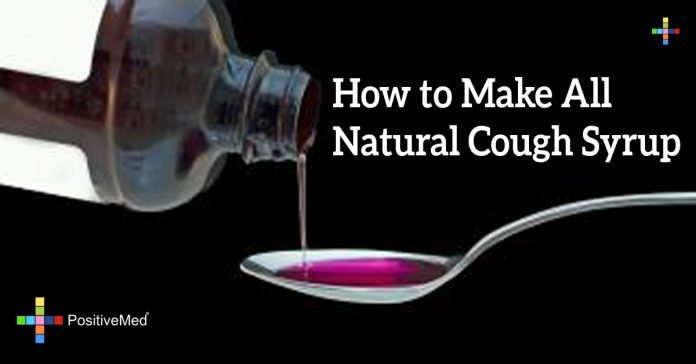 To clear the breathing passages of any irritants, the body uses the sudden reflex. The reflex, commonly known as cough, is often used repetitively by the body. There are three stages which the cough reflex goes through. The first phase is the inhalation phase, where air is inhaled in the lungs. In the next stage, against a closed glottis, there is forceful exhalation and subsequently there is a violent release of air from the lungs. This reflex action can happen both voluntarily as well as involuntarily. If a person experiences frequent bouts of cough, it is a sign of presence of disease. It can be caused due to a variety of reasons including presence of bacteria and virus, or inhalation of some harmful substance, or a number of other things. Most of the time, one can make use of the homemade cough remedies to get rid of cough. A number of these remedies can also be administered to children and toddlers as well.

Most coughs occur as a symptom of colds, flu, or sinus infections, although more serious problems such as lung infections can also cause coughing. In most cases, coughing clears your throat and airways of mucus and other irritating particles. An ongoing or severe cough may indicate a more serious problem. Usually, a cough passes in less than two weeks on its own, and natural cough remedies can help you cope with the discomfort. If your cough lasts longer than two weeks, consult your doctor to determine the cause and for further treatment.

Most foods and ingredients in your home can be used to remedy a dry cough. Grapes are effective when used in homemade remedies for dry cough because they act as an expectorant by clearing the throat’s airways. Black pepper acts similarly by opening up the throat, and sugar cane is beneficial in relieving wheezing in the chest. Honey is one of the most common remedies because it serves as a cough suppressant and has antibacterial properties, as does garlic. Apple cider vinegar is good for coughs as it dissolves mucus and reduces inflammation. Watermelon is helpful in remedying dry cough because it moisturizes the throat.

Peppermint, an herb widely used to treat coughs and other cold symptoms, contains menthol, which thins mucus and helps loosen it from your lungs. The University of Maryland Medical Center recommends using peppermint to treat wet and dry coughs at home. For the best results, make a soothing peppermint tea by steeping 1 teaspoon dried peppermint leaves in 1 cup boiling water for 10 to 15 minutes. Strain the spent herbs from the liquid, sweeten with honey if desired, and drink up to three cups daily when plagued with a cough.

Place all the ingredients in a small jar and shake to combine. Leave at room temperature for a few days or place in the refrigerator for longer storage. Shake well each time, before using. The spices will not dissolve into the liquid. It will not be a thick syrup, it should remain watery. Take as needed. Do not give honey to infants under one year old.

Other recipes and tips/hints can be found in the sources section. Have a happy & healthy season!