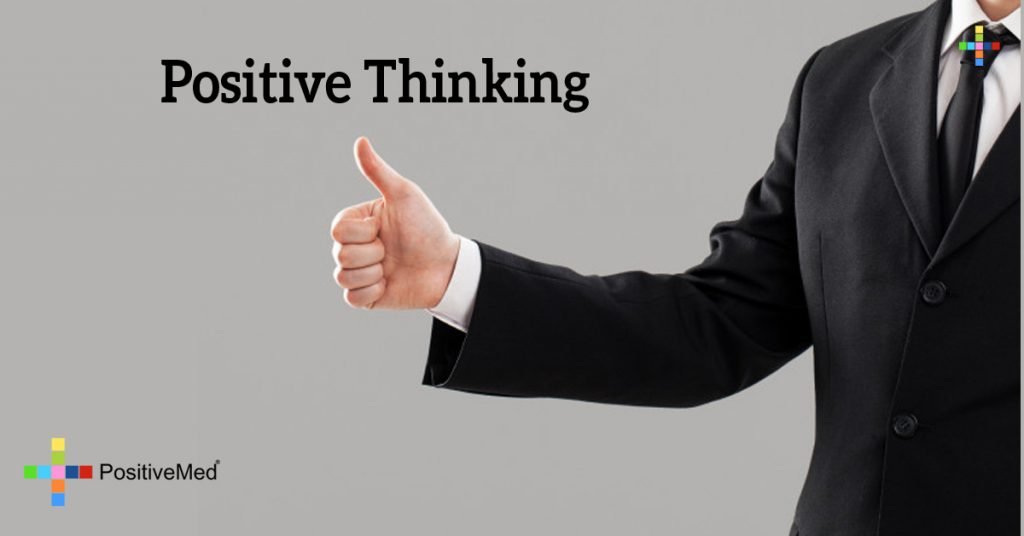 This is a story about a man named Ryan. He was the kind of guy who would always made others envious. He was always in a good mood and had a positive outlook on life. He thought positive thoughts and always had something positive to say. For instance if he was being asked by someone how he was doing, the reply from him would be, “I would be twins if I were any better!”

He used to work as a restaurant manager with several waiters working under him and had a unique style of working. The waiters used to follow him around from restaurant to restaurant. It was mainly because of his attitude that waiters used to follow him. He was a natural motivator. Ryan was always there to support the employees and he motivated them if they had a bad day, talking to them and making them look at the positive side of the situation.

This was an interesting and different style of working, when asked how he can be a positive person all the time, he answered that each morning when he wakes up he says to himself that he has two choices today: he can either be in a good mood or a bad mood and he chooses to be in a good mood. Each time something bad happens, he can choose to be a victim or learn from it and he chooses to learn from it. Every time someone complains to him, he can either look at in a negative manner or can look at it as a constructive feedback, he chooses the latter.

This may not be easy, but he believed that life offers choices and making the right choice is completely in our hands.

Once Ryan did something that no one is supposed to do in the restaurant business: one morning he left the back door open and three armed robbers held him at gunpoint. While trying to open the safe, he slipped off the combination as his hands were shaking from nervousness. The robbers panicked and shot him, however, Ryan was found quickly and rushed to the local trauma center. A surgery was carried out that lasted for 18 hours and after weeks of intensive care, Ryan was released from hospital with fragments of the bullets still in his body.

After about six months when he was asked again how he was doing, he replied, “I would be twins if I were any better. Want to see my scars?”

When asked what was going through his mind when the robbery took place, he answered that the first thing that came to his mind was that he should have locked the back door and after he was shot and he was lying on the floor, he thought that he had two choices: to live or to die and he chose to live. He also said that when he was wheeled into the hospital he was very scared as eyes of the nurses and doctors had it written all over them, “He is a dead man.” In that state, when a nurse asked him if he was allergic to something, he answered yes and when everyone was waiting for his reply, he said, “bullets,” and everyone started laughing. He then said “I have chosen to live, so operate on me as if I am alive and not dead.”

Ryan lived, but was that only because of the skills of his doctors or was it something more than that? It was his amazing attitude and positive outlook towards life that always kept him motivated and because of this he never gave hope even in the most difficult situations.

It is this attitude and positive outlook that helps us to make right choices in life.