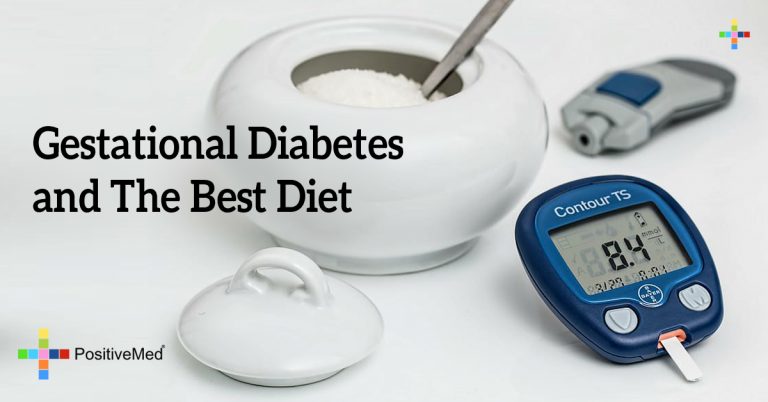 There has yet to be determined a precise cause for gestational diabetes, but there are common factors. The placenta supports the baby as it grows and hormones from it help the baby develop. These hormones can also block the action of insulin in the parent’s body. This is called insulin resistance, and may cause the parent to require up to three times as much insulin as when not pregnant.

There is no guaranteed way to prevent gestational diabetes nor to naturally treat it without first seeing a doctor, however eating healthy foods and keeping active during pregnancy are always a good idea. Focus on fruits, vegetables, and whole grains while aiming for variety. Losing some excess weight, if there is any, before trying to conceive may help have a healthier pregnancy. If one is below the recommended weight for pregnancy, that may also cause this ailment, amongst others.

Gestational diabetes begins when the body is not able to make and use all the insulin it needs for pregnancy. Without the proper insulin levels, glucose cannot leave the blood and be changed into energy. Glucose then builds up in the blood causing hyperglycemia.

This condition affects the parent late in the pregnancy, after the baby’s body has formed but while it is rapidly growing. Due to this nature, gestational diabetes doesn’t cause birth defects sometimes seen in babies born to those who are already afflicted with diabetes.

It is good to remember that untreated or poorly-controlled gestational diabetes can hurt the baby. When one has gestational diabetes, the pancreas works overtime to produce insulin but the insulin doesn’t lower the blood sugar like it should. Although insulin doesn’t cross the placenta, glucose and other nutrients do. Extra blood glucose in the parent gives the baby high blood glucose levels, which causes the baby’s pancreas to make extra insulin to balance the levels. Since the baby is getting more energy than it needs to grow and develop, the extra energy is stored as fat.

This excess stored fat can lead to macrosomia, or a “fat” baby. Babies born with macrosomia can incur damage to their shoulders during birth, amongst other health problems. With extra insulin being made by the baby’s pancreas, newborns may have very low blood sugar at birth and have a higher risk for breathing problems. Babies with excess insulin become children at risk for obesity and adults at risk for type 2 diabetes.

Some people are able to control the symptoms of gestational diabetes completely through diet, but most require insulin injections. Perhaps the worst part of gestational diabetes is a good percentage of people do not have any symptoms, so it is very important to keep one’s prenatal appointments. Be alert for any signs of increased thirst, increased urination, abnormally increased hunger, and blurred vision. While it’s true pregnancy causes most people to urinate more often and feel more hungry and thus does not always mean someone has diabetes, still remember to discuss with one’s doctor about these symptoms and possibly be tested for gestational diabetes.