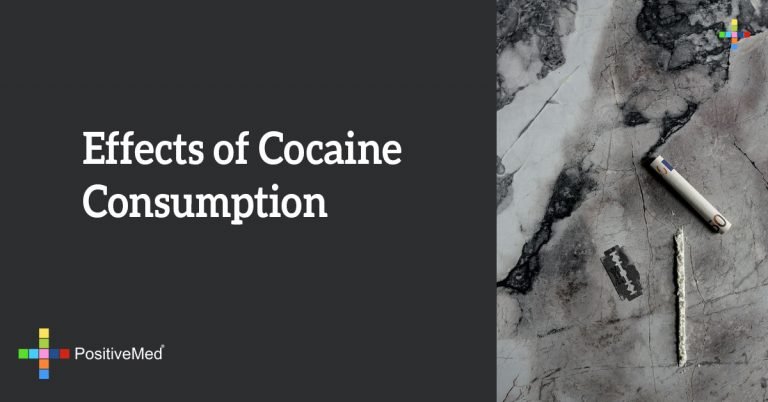 This is a review of the psychological and physical effects of cocaine addiction.

Cocaine is an illegal substance and has no valid medical uses It is an alkaloid extracted from the bush erythroxylon coca. It is classified by the World Health Organization as a stimulant of the nervous system with similar effects to amphetamines. It is a vasoconstrictor and can be used as a local anesthetic. Anesthetic use was the primary use by Westerners, when it was synthesized for the first time in Germany in 1857. In South American culture its a fundamental part of their culture, in the Andean region, Bolivia, Peru, and Ecuador, its consumed and produced for the benefits to cardiovascular and pulmonary efficiency, and has been a tradition for centuries. There is no comparison between coca leaves and the synthetic form that is consumed all over the world, which doesn’t have any health benefits and is a potent addictive.

This highly addictive substance doesn’t seem to have saturation symptoms or sickness due to excess consumption. It can be ingested through inhalation, smoking, or through intravenous injection. Any form of administration is lethal and will damage the body in different and consistent ways. Depending on means of consumption the effects can be felt within 30 seconds, intravenous injections are the most potent and fastest, followed by smoking.

The drug produces a high degree of tolerance and can quickly lead to physical and psychological dependence. It will produce withdrawal symptoms when anyone decides to quit.

There are short-term effects, 5-30 minutes, depending on the individual and drug quality. It will affect the body and mind long after using, a person can feel long-term symptoms as well.
Local anesthetic

Brain energizer, the person will feel full of energy
Insomnia
Anorexia (loss of appetite)
Rise of blood pressure, heart rate, and temperature
Chronic coughing (if smoked)
Panic attacks, paranoia, or hallucinations
Shaking or spasms
Psychological short-term effects
Euphoria and extreme happiness, false sense of security
High alertness followed by depression.
Paranoia-like states, hallucinations or delusions
Aggressive and risky behaviors
Loss of sexual desire
The addict can be incoherent and lose interest in other activities
Extreme remorse
After the effects wear off there is a hangover effect described as a depletion of dopamine, with loss of interest or pleasure in daily activities, depression, lack of energy, and anxiety.