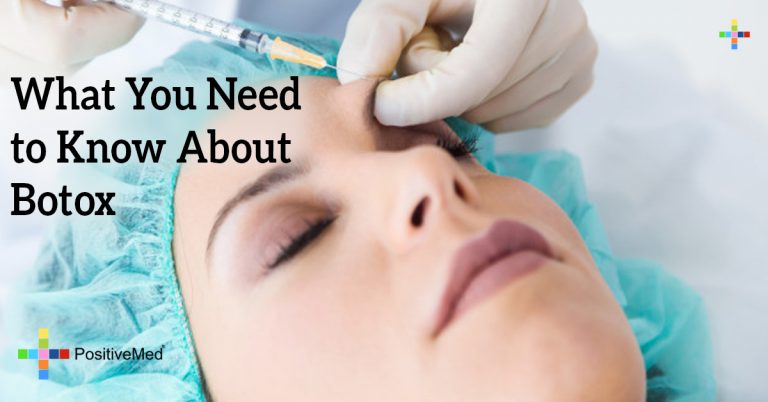 It’s a popular and sometimes abused drug, best known for cosmetic procedures like the temporary removal of wrinkles, it comes from the toxin bacterium Clostridium botulinum.
Other than being used for getting rid of facial signs of aging it has other medical benefits. When this toxin is used in small doses it treats several health problems including neurological disorders that cause severe neck and shoulder muscle contractions, eye conditions like misaligned eyes or uncontainable blinking, and severe underarm sweating.

In some cases the effect can last up to four months, the person being injected is asked to contract the muscles in the area being treated so the surgeon can determine the proper location for injection, then the injection with a small needle is inserted in the areas desired. It paralyzes certain muscles and blocks nerves in the affected area.

More about the drug:

.
Before and after Botox:

Before and After Frown with Botox

Before and After Botox in Crows Feet

Before and After Botox in the Neck