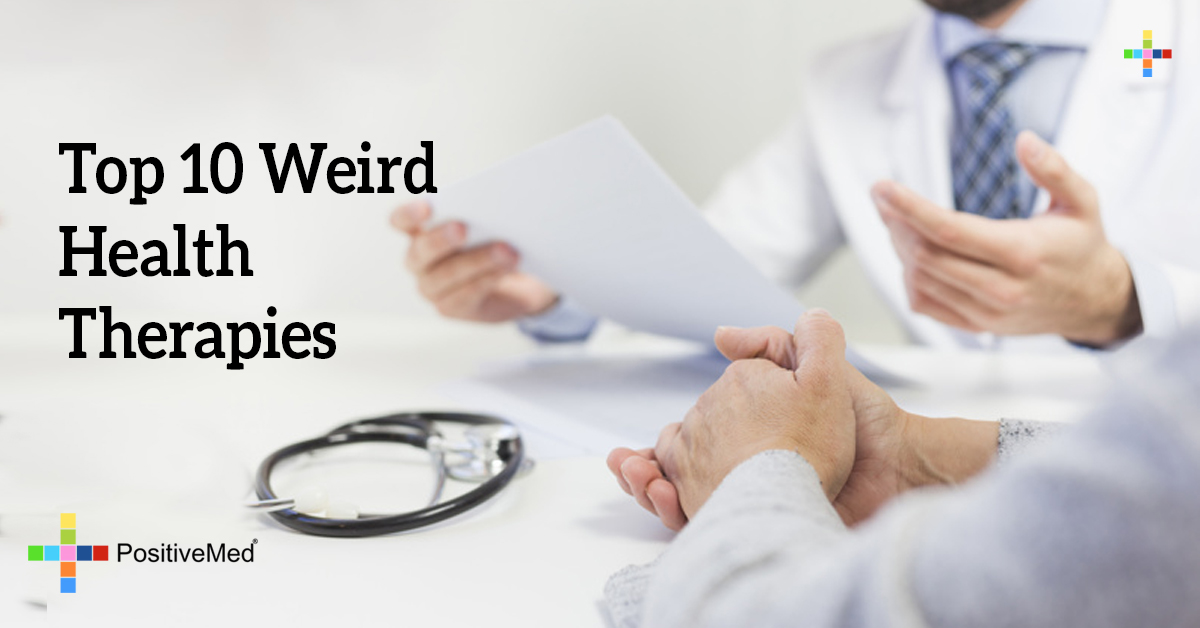 Some people say there is a cure for everything, but sometimes finding a proper treatment can take a bizarre turn. When conventional medicine doesn’t cut it for some people, things start getting a little strange.

Urine is considered a miraculous cure in many parts of the world, whether ingested as a drink or applied to skin urine therapy has been proven to work for a variety of situations.

Snake wine is made by steeping whole poisonous snakes in rice wine for months or by simply draining its blood into alcohol for instantaneous consumption, which the proponents say can cure pretty much everything from rheumatoid arthritis to muscle aches.
You can also try a snake massage, even though this therapy makes a massage sound anything but relaxing since it uses which uses snakes to slither up and down your back to help you relieve tension.

In some parts of this planet, you can have your bath and drink it, too. Sake is said to be good for your skin while green tea is known to help boost your immune system. With a combination of beer, mineral water, yeast, and jumps, the brew will be warmed to about 93.2 degrees Fahrenheit to facilitate sweating and eventually flushing out toxins.

Ear candling, or thermal-auricular therapy involves lighting one end of a candle and the other end is placed inside the ear canal, which it is believed to promote the well-being of a person.

Scraping or rubbing a coin against the body in stretched, graceful movement is supposed to relieve the patient from fever, colds, or pain. First, the affected body part is rubbed with hot oil and then a coin is rubbed vigorously in a linear pattern over spine and ribs until the skin is cut.

Maggots happily eat dead tissue and bacteria away at no cost at all, sterilized maggots successfully clean and disinfect wounds like no other product.

Sauna baths are proven to promote well-being. When the body is exposed to elevated temperatures there is an increased blood flow to the skin, therefore antigens and other protective agents are well distributed to the skin.

Drinking purified crude oil was considered a natural remedy for asthma and arthritis; in the Middle East it has even been used as a poison antidote and disease combatant while bathing with oil was believed to have a fortifying effect.

Bee venom has anti-inflammatory properties that can be used in illnesses like arthritis and keloids. Bee venom therapists sting themselves with venom at regular intervals as if they are taking their daily medicine.

Stick your feet in a pool full of tiny tropical fish known as Garra Rufa and they will nibble away and exfoliate you. Advocates of this type of health therapy even claim that it can cure eczema or psoriasis.