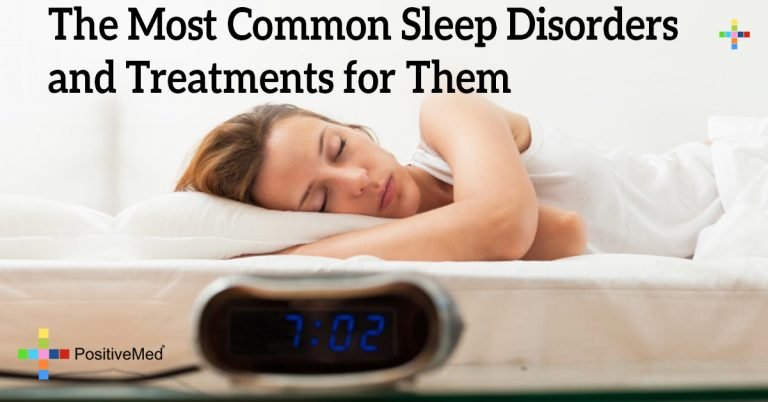 Did you know that 40 million Americans suffer from chronic sleep disorders and another 20 to 30 million experience sleep problems intermittently?

Getting a well rested night is extremely important for both your physical and emotional health.
Sleep disorders take an enormous toll on sufferers and society at large. Sleep problems can be induced by overconsumption of caffeine or alcohol, may be a side effect of medications, or can develop as secondary effects of another illness, such as arthritis, or a bladder condition, or a psychological disorder such as depression. Some of the most common sleep disorders are:

In delayed sleep phase insomnia, the person falls asleep and awakens later than required for normal activities such as work and school. Once the person falls asleep, awakening is extremely difficult.
Resulting symptoms include daytime sleepiness, particularly in the morning, fatigue, impaired memory and concentration, and low productivity, particularly in the morning.

• Chronotherapy—this technique is used to re-set the person’s biological clock by staying awake three hours later each day over a several-day period.
During that time they cannot nap, and once they’ve changed their schedule they must maintain it to prevent the return of the problem.
• Light therapy—use bright lights for two hours in the morning and avoid bright light for several hours before bedtime to shift the sleep-wake cycle.

This is a condition in which the person’s biological clock shifts to earlier hours, falling asleep before 9 p.m. and awakening between 3 and 5 a.m.
Treatment

• Light therapy is effective in helping people to delay their sleep phase. The person is administered bright light for two hours before bedtime, which helps to delay sleep, and avoided at other times.

Sleep and wake times are continually getting later.
Treatment
• Light therapy, in which the person is exposed to bright lights for two hours in the morning and avoids bright light for several hours before.

Treatment
• Some steps that can minimize the effects of jet lag are to adjust your sleep schedule to the new location during the days preceding your trip.
• Avoid alcohol and caffeine during your trip; they can affect the quality of your sleep. Exercising and keeping well hydrated can also help in the adjustment to a new time zone.

The constant changing of sleep patterns among day, evening and night shifts has been linked to gastrointestinal and cardiovascular disease, increases in alcohol and tranquilizer use, and chronic sleep disorders.

Treatment
• Using extremely bright lights during night-shift work and having a darkened bedroom at home can help adjustment.

Obstructive sleep apnea is the temporary cessation of breathing due to the blockage of the upper airways during sleep, which may result in many sleep interruptions each hour that dramatically affects the quality of sleep.
Treatment
• Weight loss, abstinence of alcohol, narcotics and sedatives which increase OSA incidence are very helpful. You can also try:
• Position alarms, which sound if the person remains on his back for more than 15 seconds.
• Dental appliances that shift the jaw forward, expanding the airway..
• Nasal Continuous Positive Airway Pressure (CPAP), a device that delivers a stream of air through a mask worn over the nose during sleep.

Narcolepsy is characterized by extreme, overwhelming sleepiness during the day. It is caused by a dysfunction of the brain mechanisms controlling sleep and waking. Other symptoms of narcolepsy include the sudden loss of muscle tone while awake when surprised or upset, vivid hallucinations as the person is falling asleep, and sleep paralysis.
Treatment

• Narcolepsy may be caused by the lack of receptors for the neurotransmitter hypocretin, which regulates the sleeping and waking states.

• Behavioral changes that can help include avoiding caffeine nicotine and alcohol in the late afternoon or evening, regular exercise at least three hours before bedtime, and scheduling several short naps or one longer nap (20 to 40 minutes) each day.
Restless Leg Syndrome (RLS)
Restless Leg Syndrome is characterized by aching, itching, tingling and burning in the lower legs as the sufferer is falling asleep and typically requires him or her to get up and walk around for relief.
Treatment

• Symptoms may be reduced by avoiding or reducing caffeine and alcohol and establishing a regular exercise program.

Is thought to be caused by a partial arousal from deep sleep and occurs mainly to children, while the child’s brainwaves are those of deep sleep, the sleepwalker moves as though awake. The sleepwalker usually has no recollection of the event in the morning.
Treatment

• Don’t try to awaken them, you can try hypnosis, which can be very effective.