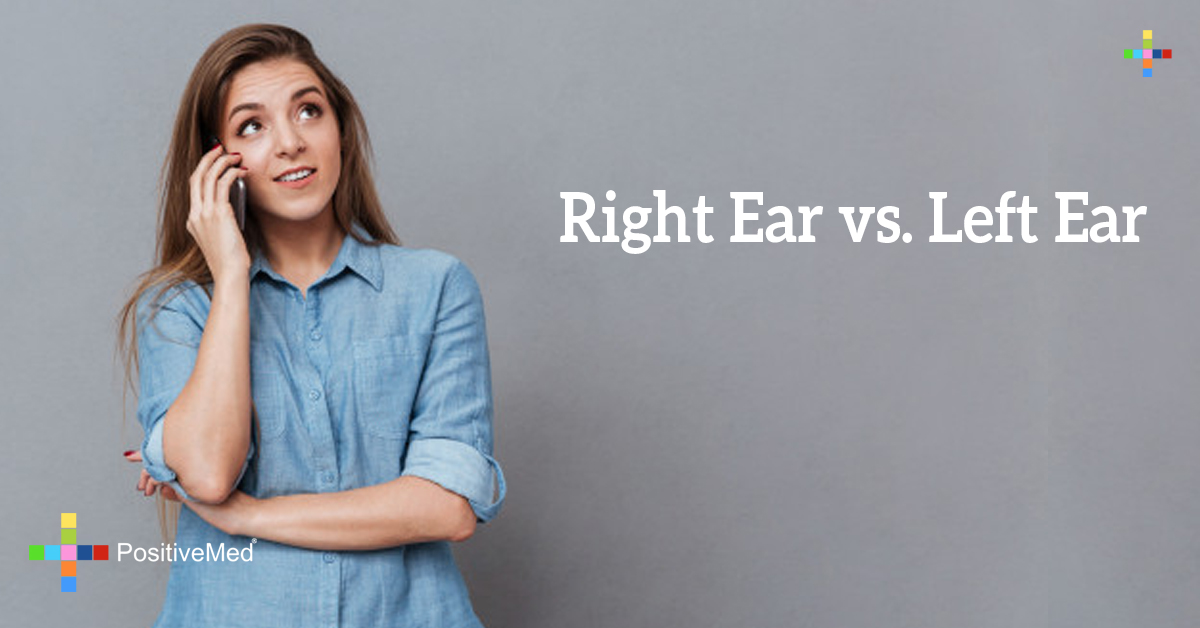 Did you know which ear you put your phone up to actually may say something about the person you are talking with?