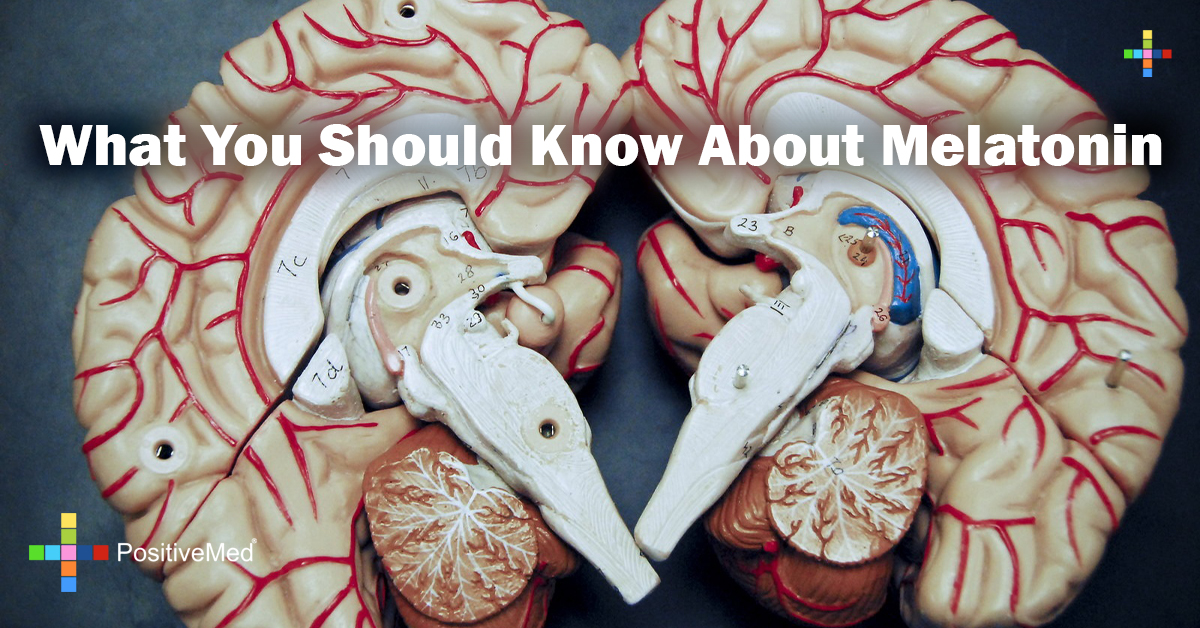 The pineal gland, a small endocrine gland about the size of a pea, has been known as the third eye. It is known as the seat of the human soul, which could be because it is located near the center of the brain, between the two hemispheres. It produces the hormone melatonin, which regulates our internal body clock and sleeps cycle. and some people attribute a special power to the pineal gland and associate it with the sixth chakra, which can be awakened to enable telepathic communication.

Melatonin may have a role in protecting you against cancer. It also supports the immune system. Its production has many benefits for the body since it is a powerful and versatile antioxidant that fights some of the most dangerous free radicals in the body, but unlike other antioxidants, melatonin easily diffuses into all cells and even crosses the blood-brain barrier to protect the delicate brain.
During sleep, a great deal of cellular damage that occurs during the day is repaired and that repair process is initiated by secretions of melatonin. Because disturbed sleep so often accompanies aging, anything that can help us sleep better might be something to take note of. It is also helpful to have quality sleep time, otherwise, it can reduce the secretion of growth hormone, an important hormone that helps us keep muscle and lose fat.

Other uses include breast cancer, brain cancer, lung cancer, prostate cancer, head cancer, neck cancer, and gastrointestinal cancer. Melatonin is also used for some of the side effects of cancer treatment (chemotherapy) including weight loss, nerve pain, weakness, and a lowered number of clot-forming cells (thrombocytopenia).

Melatonin levels peak is about 2 a.m. in normal, healthy young people and about 3 a.m. in elderly people. At sunset, the cessation of light triggers neural signals, which stimulate the pineal gland to begin releasing melatonin.