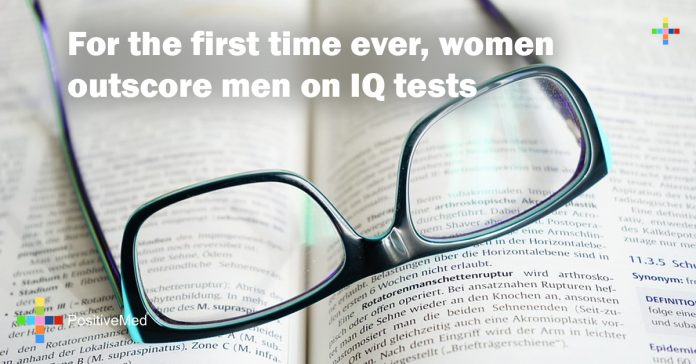 A new research by James R. Flynn shows that women outscore men on IQ test. Flynn is famous for his researches on human intelligence and for his theory of Flynn’s effect which basically says that IQ scores are increasing all around the world every year.

In this study Flynn looked at IQ scores from ages 14-18 in Australia, New Zealand, South Africa, Estonia, and Argentina. Setting the male score at 100, Flynn found that women scored the lowest in Australia (99.5), but in the other 4 nations Raven’s scores varied from 100.5 to 101.5, which shows that women perform slightly above men in the IQ test.

Since the beginning of IQ tests around a century ago, this is the first time that women beat men in IQ tests. Until a decade ago women were behind men in IQ tests for up to 5 points, but they closed the gap in the last couple of years, and now women are ahead!