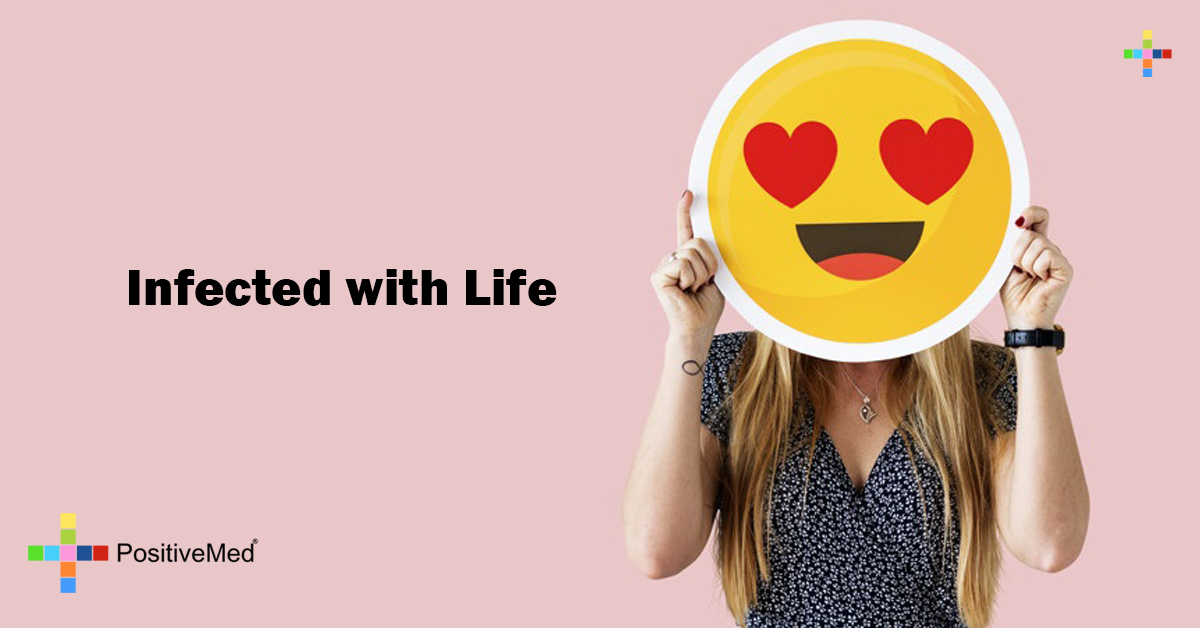 I watched “The Green Mile” again last week, such a great movie, but one of Tom Hank’s lines caught me as it never has before. He stated that John Coffey’s character had infected him with life, and that is how he had lived so long, beyond expectations. That got me thinking, what if we could get infected with life? Not as far as longevity, but in joy.

I know when most of us are in a bad mood we take it out on the ones we love the most, it’s because we trust them to love us no matter how awful we are. When we do that, it spreads. Often a customer, or a rude driver, or some nasty person in line ahead of us in the store can ruin our whole day, that’s when it’s time to do a quick reversal! I think it’s a good idea to have some things handy to turn sour moments into lovely ones.

Instead of getting mad at that person we should take a moment, realize how small this moment is in the span of your life, and think about spreading good will and passing it on. For example, that snotty little waitress, instead of leaving her a penny and complaining to her boss, try saying to her, “This is such a tough job, I can tell you’re not having a great day, thank you so much for taking such good care of us anyway.” I will bet you that penny that it will brighten her day, which will help her to do her job more cheerfully, which will improve everyone’s day. If I am going to pass something on to people, I want it to be a smile and a loving thought, not sadness or meanness.

Instead of saying that the lady in front of you with three screaming kids with her hair in a ponytail can’t control her family, try saying, “They sure are a handful at that age aren’t they? By the way, you have great hair, such a nice color,” and say it with a smile. It won’t kill you, I promise. When that idiot in the SUV cuts you off don’t flip him the bird, slow down appropriately and make a joke to whoever is in your car, or to yourself, “I am so glad I am not in THAT big of a hurry to get to work!” or the doctor, or the store, but you get the drift.

We are all only human, we all have bad days, or bad moments in each day, we can choose to overcome them with grace and dignity, and a little love, or we can spread the bad mood, spread hate. As my parents said back in the day, “Make love, not war.” Life is too short, let’s get infected with the joyous part of it, and pass it on.