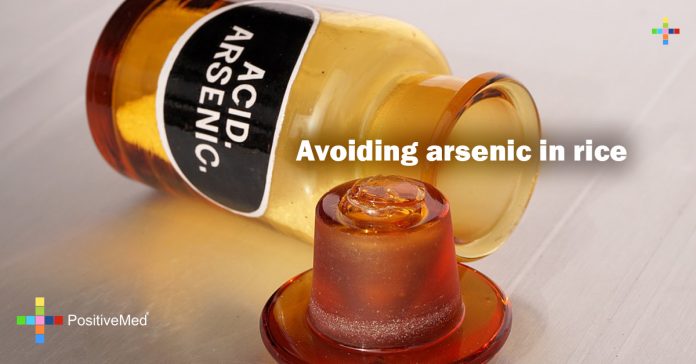 New reports that rice and rice products may contain “worrisome levels” of carcinogenic arsenic — especially from rice grown in certain states — have caused many concerns among most of us. Last week Consumers Reports and The U.S. Food and Drug Administration, declared that rice products in the US contain an average of 3.5 to 6.7 micrograms of inorganic arsenic in a serving of rice or rice product. Watch this episode of The View and Dr. Oz’s view about arsenic in rice:

As part of its rice report, Consumer Reports offered specific recommendations to reduce arsenic exposure. They include:

• Limiting children to about a quarter cup of uncooked rice per week and adults to a half-cup.
• Rinsing raw rice thoroughly before cooking.
• Cooking rice in a manner similar to pasta: using six cups of water per one cup of rice and pouring off the excess water after it’s cooked. (This works better with brown rice than with white.)
• Clean vegetables, especially potato skins, thoroughly.
• Limit consumption of other foods that can contain significant arsenic, including apple and grape juice.

If you want to learn more about the researches that detected “worrisome” amount of arsenic in rice, watch this ABC News report: