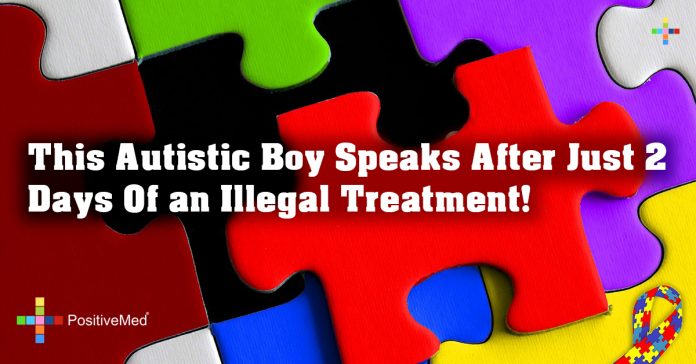 Cannabis oil is a resin-based substance that is produced from dehydrated female cannabis flowers. It has been used for medical purposes since the 1970s, but only recently has the medical community seen the benefits of cannabis oil in the treatment of autism and cancer.

Autism spectrum disorder, commonly abbreviated as ASD, is a disorder that affects the way a child communicates. Symptoms include a lack of eye contact, fixations, trouble making conversation, and social isolation. These symptoms can lead to trouble making friends and learning in school.

When it comes to cancer treatment, oncologists strive to find treatments that destroy cancer cells without harming healthy cells in the patient the way chemotherapy and radiation do. The THC present in cannabis oil might be just the treatment they’ve been looking for. Research shows that when THC bonds with a cancer cell’s cannabinoid receptors, this chemical increases the amount of ceramide in the cancer cell, which causes it to degenerate. Excess ceramide decreases the cancer cell’s ability to take in nutrients and grow.

In 2000, 38-year-old Kelly Hauf was diagnosed with a brain tumor. Her intial surgery was successful, but four years later, an MRI scan revealed that her tumor has grown by 25%. Kelly’s family persuaded her to try marijuana therapy. Eight months after daily cannabis oil treatment, Kelly’s MRI revealed that her brain rumor was gone, and all that remained was scar tissue. And since Kelly didn’t ensure harsh cancer treatments, her immune system remained strong and healthy.

Contemporary medical doctors are beginning to embrace the benefits of cannabis oil, especially as medical marijuana is rapidly becoming legalized from state to state. Before beginning this treatment for autism or cancer, it’s important to speak with a pediatrician or oncologist for advice.