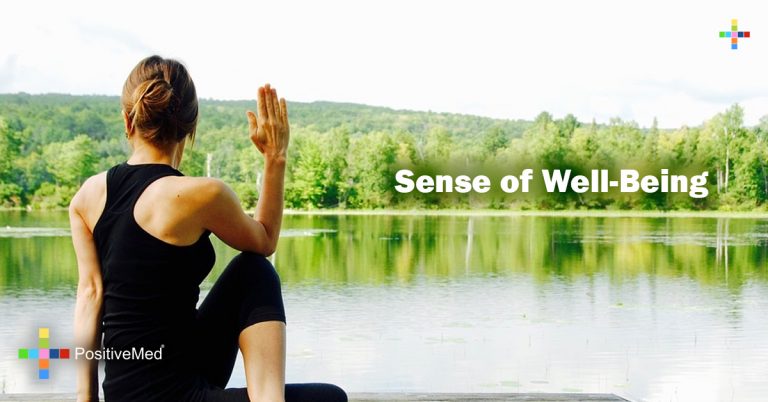 Aloha Hawaii! Hawaiians had the highest well-being in the U.S for the last three consecutive years. In fact, Hawaii ranked the highest in the nationwide survey in emotional health (how likely a resident smiles or laughs everyday, or if they have a daily stress or worry) and in healthy behaviors (exercising, not smoking and eating healthily).

On the other hand, West Virginians had the lowest well-being last year. Check out the state of well-being in this infographic and learn more about its trend in different parts of the U.S.

This happiness and well-being is neither accidental nor by luck! Just take a look at these lines and you’d find out why Hawaii is a mini-paradise on earth: