PositiveMed The Positive Side of Medicine
Home Food Health and Food Monsanto or organics? Who should you trust? 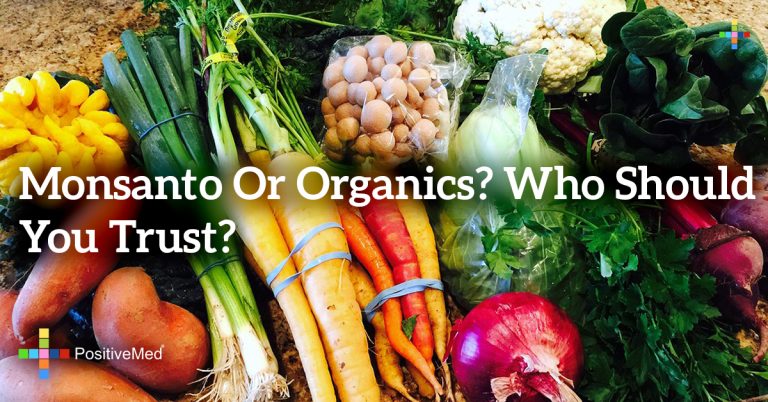 Genetically modified (GM) food is everywhere. GM food has been a huge risk to health and environment and there is enormous demand to label the GM foods for consumers, by many health advocates. The Monsanto Company is a multinational agricultural biotechnology conglomerate and the world’s leading producer of the herbicide glyphosate, marketed in the Roundup brand, and the second largest producer of genetically engineered (GE) seed; it provides the technology in 49% of the genetically engineered seeds used in the United States. In this infographic you can compare the Monsanto with organics produced by small farms and have a more clear vision about GM foods.