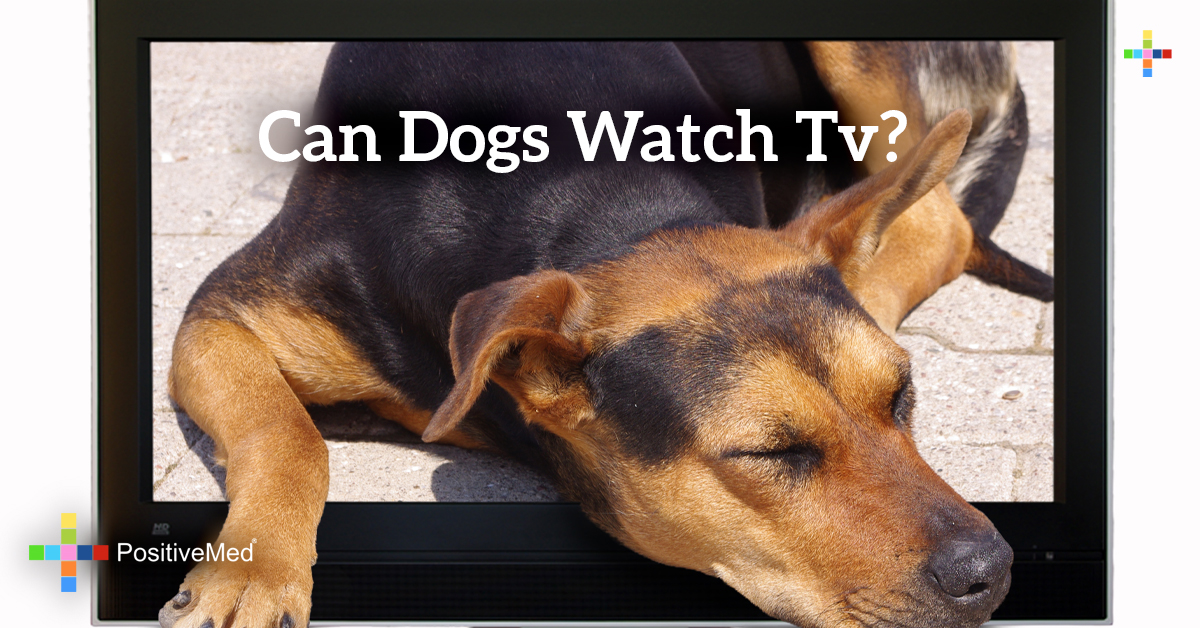 A new television just launched in the United States that has specific target audience: DOGS!
The television launched in San Diego, California this week, runs 24-hour programs for dogs. The producers announced that the programs are scientifically designed for dogs vision, hearing and entertainment and can help dogs to enjoy the times when their best friends are not with them.

And here’s the Dog TV commercial:

It’s soon to judge the effects of DOG TV on dogs. Some argue that it may help dogs with anxiety or depression to deal easier with their issues. Opponents say this may lead to dogs addiction to the television, as well as obesity among the man’s best friends.

What do you think about the new TV? Feel free to share your comments here.