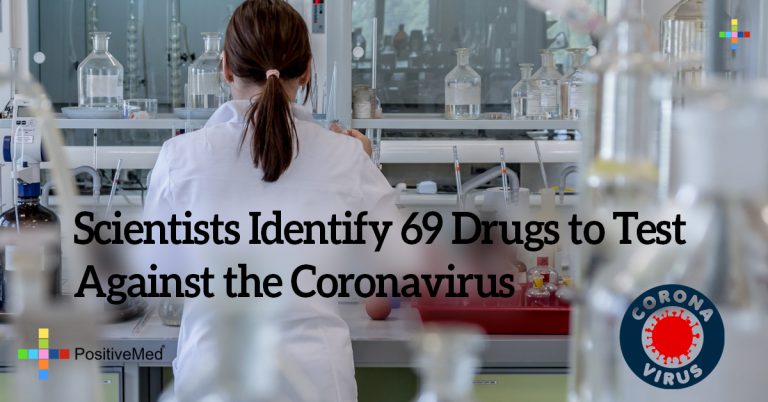 At present, hundreds of scientists scramble to discover the right coronavirus treatment. It occurs that about 69 drugs and experimental compounds may be effective in treating the coronavirus. Some of them already treat other diseases. Scientists assume that repurposing them for COVID-19 may be faster than inventing a new drug from scratch. Research into the coronavirus pandemic showed progress on Tuesday 24th March, as scientists continued to post updated findings at unprecedented speed.

How does the virus work and how to beat it?

First of all, let’s take a quick and amateur look at how the new coronavirus acts inside an organism. To infect a lung cell of a human, the invader must insert its genes, co-opting the cell’s genetic machinery. At this point, the cell begins to produce viral proteins. They are further used to produce millions of new viruses and spread them over. For this process to work, each of those viral proteins must be able to latch onto the necessary human proteins.

There are two ways that viral proteins work. Some of them target just one human protein, other, a dozen human cellular proteins. Scientists are in search of drugs that also latch onto human proteins. If these medicines attach to them, they will be able to prevent the virus from attaching to those same proteins, and thereby, can stop the virus from entering human cells and replicating. Intriguingly, the list of potential candidates includes antibiotics that kill bacteria by gumming up the cellular machinery they use to build proteins. It appears that some of those drugs also attach to human proteins. The new study raises the possibility of this side effect being an antiviral treatment.

In search of the treatment

Among two dozen of the medicines under investigation, there is chloroquine, a drug used to treat malaria. There is some “anecdotal” evidence that it may be effective, but it’s not proven. Nonetheless, the U.S. President Donald Trump already called chloroquine a “game-changer” in the fight against COVID-19. Hundreds of researchers meticulously study the new coronavirus, also known as SARS-CoV-2. They have already investigated 26 of the coronavirus’s 29 genes, which direct production of the viral proteins. They also found 332 human proteins targeted by the coronavirus. In the meantime, in New York’s and Paris’ laboratories, researchers started testing 22 of the possible compounds against live coronavirus.

You may be wondering, what’s on the list? Among others, it contains medicines used to treat such seemingly unrelated diseases as cancer, Parkinson’s disease, Ebola, HIV, and hypertension. Other candidates are haloperidol – schizophrenia drug, and metformin for type 2 diabetes. Currently, in clinical trials, there are even drugs commonly used to attack parasites. Like chloroquine that kills the single-celled parasite that causes malaria.

Why chloroquine? Scientists are aware that it can attach to a human cellular protein called the sigma-1 receptor. And that receptor is also the target of the virus. Well-run trials are a must to discover if the use of it will be safe and effective against the COVID-19. The World Health Organization announced on 18th March that it would begin a trial on chloroquine. It was shown, though, that chloroquine might have many toxic side effects because it targets many human cellular proteins, not only the ones “interested” – as Nevan Krogan claims, a biologist at the University of California, San Francisco.

What about the vaccines? What will happen after?

There are currently no proven drug treatments or vaccines against the coronavirus, however, scientists across the world work hard to develop both. It will take about 12 to 18 months before a coronavirus vaccine becomes available to the general population. Then, it must be shared fairly. International researchers have already identified 69 drugs and compounds, and they race to discover new ways to fight the pandemic. Already used drugs are being re-studied to use them against COVID-19. It seems a better way than discovering utterly new medicine. The study containing a list of proposed medicines and compounds, co-authored by nearly 100 researchers, was published on a website for preprinted biology studies called bioRxiv.