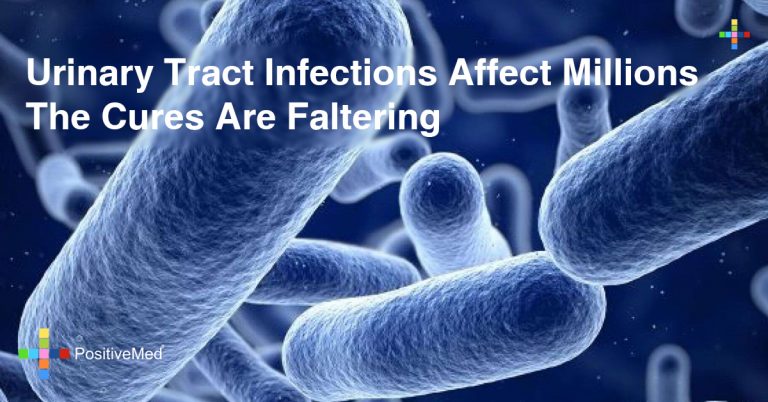 Millions of people come down with a urinary tract infection every year, and it’s considered a common condition. The frightening aspect is that antibiotics used to treat the ailment are no longer working as effectively. A UTI or infection of the urinary tract is no fun and can cause a burning sensation, pain, and fever. The bacteria in UTIs is getting tougher and resisting medicine’s wonder drugs.

More women than men develop UTIs and it has to do with their anatomy. For example, females have shorter urethras than males. That means bacteria have a briefer or faster ride to the bladder to cause problems.

Around the globe, resistance to antibiotics is becoming a serious issue for all kinds of diseases. An article in the NYTimes found that when humans over-use these medications, the body’s germs develop a stronger defense to survive.

Researchers at the University of California, Berkeley, believe that some of the antibiotic-resistant strains are coming from food-borne bacteria. In fact, poultry is believed to be a germ-passer. For instance, E.coli is considered the most common kind of urinary tract infection. Bactrim, one of the most effective antibiotics available to treat the E.coli bacteria isn’t working now.

Ampicillin used to be another great wonder drug to eliminate the infection, but it, too, is failing to cure.

The New York Times gave this example about a patient challenged with an infection of the urinary tract. Carolina Barcelos came down with a UTI earlier this year. Neither of the first two drugs she took helped. For eight days she kept popping antibiotics that weren’t working.

What’s even less encouraging are the old-fashioned natural methods for curing a UTI. Some folks swear by drinking cranberry juice and/or taking cranberry pill supplements. Unfortunately, health care experts believe these over-the-counter methods don’t do much to cure these kinds of infections. A UTI can develop in the urethra, bladder, ureters or kidneys.

Here is some encouraging news on the non-antibiotic front. A new study has been conducted at Stanford University in California. The findings show that in the future antibiotics may not be necessary to cure a urinary tract issue. Medical News Today points to using cellulose as a new strategy.

Cellulose is found in algae, plants and even types of bacteria. The research discovered that a unique cellulose molecule performs like a glue between the bacteria and bladder cells. In time, it is hoped that this molecule can break the infectious cycle.

In the meantime, developing a UTI during a woman’s reproductive years is quite common. The numbers tell the story. Females are 50 times more likely than males to have a urinary tract infection.

Authorities from the Centers for Disease Control and Prevention (CDC) believe the nation can do better. At the moment, UTIs are not tracked nationally in the United States and should be. The best advice is to see one’s physician when UTI symptoms appear. The doctor can then help the patient decide if antibiotics are warranted.