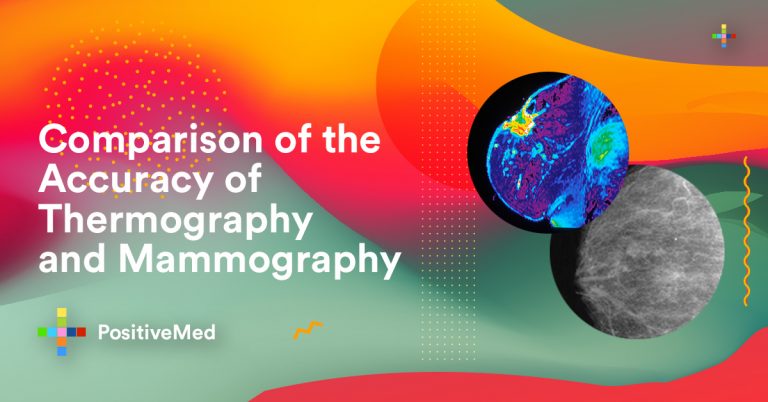 Screening of breast cancer is used to detect and identify cancer in women who may have no physical symptoms. It is done with a hope of finding breast cancer in early stages to enable women to undergo less treatment with better outcomes.

Nevertheless, there is still debate about which method should be used for screening and how frequent women should be screened. Currently, the most recommended method of screening is mammography.

This is the method where the breasts are compressed between two plates and an x- ray is transmitted over your breast tissue. The images captured are known as mammograms. Some breasts might have dense tissue that looks white on the image of the film. This shows the presence of tumor, which also looks white on film.

Other breasts are composed of low density fatty tissue which looks grey in the film. However, it is easier to see the white tumors buildup on your mammograms.

Some studies propose that mammography screening is related to reduction of deaths in women resulted by breast cancer. However, various groups interpret data in different ways. For example, some say that screening provides benefit while some oppose this notion.

The following data gives estimates for over 10 years, for every 10,000 women who have benefited from a regular mammography. Thus, it gives out the number of women whose lives have been saved through mammograms. It includes:

Some of the potential risks associated with mammograms and mammography include the following:

• They are not effective for women with breast implants or dense breast tissue.
• Sometimes can lead women choosing double mastectomies as a preventive measure.
• They always require repeated exposure to radiation, which can cause small risk of cancer if used over a lifetime.
• They might lead to non-invasive cancers being diagnosed and treated when treatment is not required.
• They have a high rate of false-positive results which lead to additional screening and other unnecessary biopsies. False-positive results are those outcomes that suggest you have cancer when it is not present.

Thermography is a test that records and detects changes of the temperature on the surface of your skin. Digital infra-red thermal imaging (DITI) is a type of thermography used in screening breast cancer. It uses an infra-red thermal camera to take a picture on areas of different temperature on your breasts. Then, the camera shows various patterns as a sort of heat map.

The existence of the cancerous growth is associated with the excessive formation of inflammation and blood vessels in the breast tissue. They show up on the infrared image as parts with higher skin temperature.

Here are some of the benefits one can get with thermography:

• It does not involve exposure to radiation, thus it can be used safely over the time.
• The results are not affected by hormonal changes.
• It can be used for both women with breast implants and those with dense breast tissue.
• It is non-contact and non-invasive procedure which does not compress the breast.
• It can as well detect vascular changes in breast tissue which is associated with breast cancer as a result of other screening methods.

Aside from that, this method is rarely covered by medical insurance.

A false negative result suggests cancer is not present when it is present. There are other screening options available in case you there are high levels of false- negative and false- positive rates.

Magnetic resonance imaging and ultrasonography are recommended as follow-up procedures in case a woman has a positive mammogram.

Ultrasonography is mainly effective in case of a solid mass from a fluid-filled. Small build-ups of calcium are hard to see with an ultrasound. Thus, it is often combined with mammography for an advanced evaluation of breast tissue.

Magnetic resonance imaging on the other hand uses magnetic fields to create an image of your breast. It is normally used to check the magnitude of the cancer and other types of tumors.

Both thermography and mammography tests detect the presence of cancer, but only biopsy makes a definite diagnosis. A biopsy removes tissue sample for examination under a microscope.

However, mammography risks should not be taken lightly. Thus, you may be advised to look for other new alternative methods to screen your breast to detect cancer and other tumors.