Why Wearables Are the Next Frontier of Mental Health Research 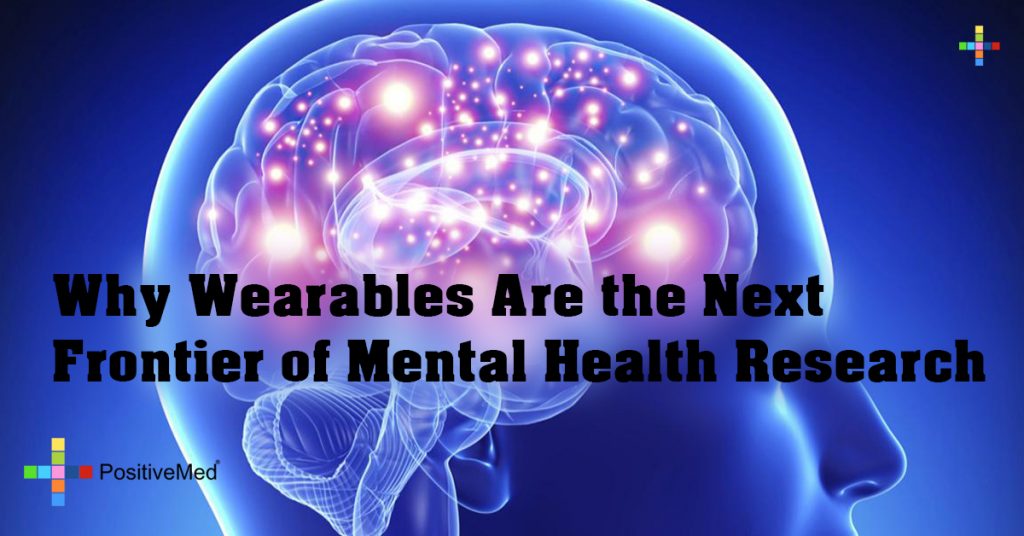 Healthcare providers have long understood that there is a connection between mental and physical health. Chronic stress, for instance, can have a devastating impact on one’s health. Not only can it change physical chemistry, causing disease or exacerbating existing condans, but it can also lead one to engage in unhealthy habits that worsen physical illness.

Yet despite understanding that there is a correlation between physical and mental health, researchers haven’t always been able to pin down the specific correlations between physical symptoms and changes in the body — i.e., heart rate, respiration, etc. — and mental health. Advances in wearable devices and their ability to be connected to eCOA solutions for more accurate clinical research are changing that, though.

Measuring All Types of Fitness

According to the most recent Nielsen surveys, about 1 in every 6 Americans owns a fitness tracker of some sort — and the market is growing. And in just a few short years, the trackers themselves have advanced, becoming both more accurate and feature-filled. The most recent trackers on the market, for instance, can measure heart rate, respiration, and more, providing a more complete picture of the wearer’s overall health.

While most people use their fitness trackers to keep track of their health for personal reasons, perhaps sharing data with their doctors during appointments as an “FYI,” researchers and doctors alike are beginning to see that wearables can actually be a useful tool to monitor their patients, and not only learn more in-depth information, but also to use that information to trigger interventions more quickly. In fact, wearables have already been used in more than 300 studies to date (mostly to test the efficacy of the technology itself for clinical trial use), and the FDA is investigating the development and use of devices specifically for clinical use.

The appeal of wearables to clinical research comes largely from the fact that they fill in the blanks for physicians. For example, providers working with patients reporting symptoms of depression will often use questionnaires to gather information about their patients, but the questions can often be subjective and don’t always pinpoint the exact triggers that lead to symptoms, such as interactions with certain people or the use of social media. In other words, patients who are in the throes of depression aren’t always able to see the forest for the trees, and may not make the connections or report information that can help their physicians truly understand their patients’ condition.

Wearable devices, though, can fill those gaps. Researchers at MIT’s Affective Computing Research Group have found that one’s heart rate, temperature, movement, and skin conductance strongly correlate to the symptoms of other physical conditions. For example, skin conductance, or the skin’s ability to conduct an electrical current, generally increases significantly with sweat, even when one doesn’t necessarily look or feel sweaty. This usually happens when the body’s fight-or-flight instinct is triggered or that we are excited either positively or negatively. Using the data collected from wearable devices, the MIT researchers were able to detect even small changes in the skin conductance of study participants, and identify patterns and triggers related to mental health.

Much of the MIT researcher’s work was done with children with autism, with the wristband data revealing that often a child’s outward state, in which he or he appeared agitated or anxious — actually belied a very calm internal state. However, the same team of researchers is now applying their knowledge to a long-term skin conductance study of people with depression, as a means of helping them discover their triggers.

Similar work is underway at Cornell University, by Dr. Tanzeem Choudhury, associate professor of Information Science. Dr. Choudhury noted that it can be very difficult for individuals to self-report on their symptoms when they are experiencing episodes of depression, anxiety, or other mental health conditions, and thus it is challenging for healthcare providers to accurately understand the context of physical and emotional symptoms and deliver appropriate clinical interventions. Thus, she is working on wearable technology that can measure different variables, including physical activity, sleep patterns, and some social behavior, and turn them into appropriate interventions.

What these researchers are finding is that the data collected from wearables not only provide useful data, but also context for the data that’s collected both in and outside of the clinical environment. In other words, a patient might report feeling more stressed in the late afternoons, while the wearable device data indicates an increase in skin conductance and heart rate when the mail arrives at 4 p.m., a correlation that the patient may not have picked up on his or her own.

And in the case of clinical research related to new treatments for mental health, data from wearables can provide more accurate insight into the efficacy of the intervention and side effects. For instance, researchers might notice that a patient’s activity levels change significantly if they miss a dose of the treatment, or that they appear to sleep much more after taking a drug. Such patterns could indicate drug side effects that researchers may not have otherwise spotted.  At that point, researchers can determine whether an intervention is necessary, and if so, what type of intervention is required.

The ultimate goal of all mental health research is to improve patient symptoms and develop better tools for managing them. This is already being put to use on a consumer level; for instance psychologists and researchers are developing apps that use the data collected from fitness trackers to provide in-depth insights into a user’s mood and suggest an actionable healthy intervention. For instance, the app Spire, developed in conjunction with Stanford University’s Calming Technology Lab, sends notifications to users when their breathing patterns indicate stress; the developers note that 75 percent of the app’s users take a deep breath and have noticeable improvement in their stress levels when they receive a notification.

Wearables are already showing great potential for taking clinical research to a new level, improving not only the amount and quality of the data collected, while also reducing costs and speeding up the process of trials. Researchers anxious await FDA approval for the devices, and a new frontier in clinical research.