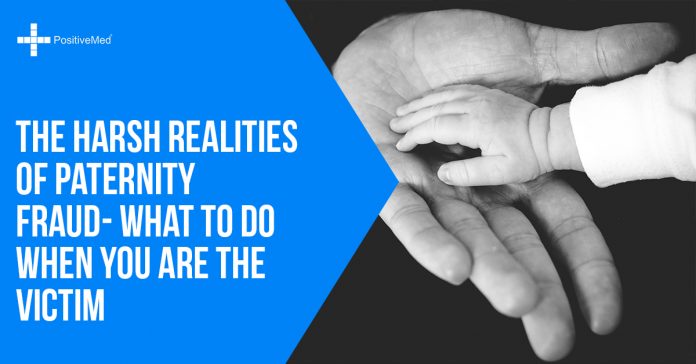 For over the past few years, paternity fraud cases have been on the rise. Paternity fraud presents when a mother intentionally names someone as her child’s father to collect the child’s support, while on the contrary, the man is not the child’s biological father.

Who is the victim?

Being a major problem, paternity fraud has created an array of victims to the whole ordeal. The victims include the man alleged as the father, the biological father and the child.

Where is the problem despite DNA tests?

Upon realizing that you are a victim of paternity fraud, the situation becomes complicated. This is because DNA results are not enough for the court to purge your support for the child.

In respect to the jurisdiction, whereby you have passed the provided deadline for contesting the paternity test, the court may have ordered for the terms of support. You may still have the obligation to the court to continue offering the child support despite DNA prove.

Many states have had a declaration that DNA test in lieu of other evidence is not enough for the victim to vacate the paternity order. Family courts are based on equity, in cases where the child’s biological father is not produced, the court can completely omit the victimization of the non-biological father. The court will then opt for the best interest of the affected child which requires you to continuously offer support to the child.

DNA testing is not a requirement for the establishment of paternity in most jurisdictions. VAP forms (Voluntary Acknowledgement of Paternity) are available at the hospital for the fathers to sign when the child is born. When VAP is not declared within a period of 60 days, it then becomes the binding determination of ones paternity. From there the acknowledgment can then be challenged in the court basing on fraud, material mistake, or duress.

The content of the VAP usually includes various disclaimers and warnings, thus it is important that you go through the entire document after which you can sign it. VAP includes the waiver of one’s right to paternity testing. Thus by signing, you declare to all which includes the child’s support enforcement that you are the father. Therefore, if you have doubts that the kid is not yours, before signing the VAP, do request for a DNA testing.

Some states have the paternity established by default, even without signing anything you can realize deduction out of the paycheck for the support of the child. The default paternity comes about when the alleged father fails to respond to a court action. This is mostly mailed to an address which he may not have lived for years. The situation happens when a mother states the assumed father is not in court, and because of his absence the court orders the default paternity.

There is hope as the court can vacate paternity acknowledgement by proving duress, fraud, or material mistake of the fact. Considering that DNA test is not a sufficient proof, make effort to immediately contact domestic litigation attorney. You also have to proof that the mother committed fraud. Based on fraud elements, you are required to prove that she had the knowledge of you not being the father. She was the one who told you are the father and that you signed the VAP based on her own statement. To succeed, it is also important that you locate and find the biological father and obtain a court order on restitution which requires him to compensate you for the expenses you have paid for the child’s support.