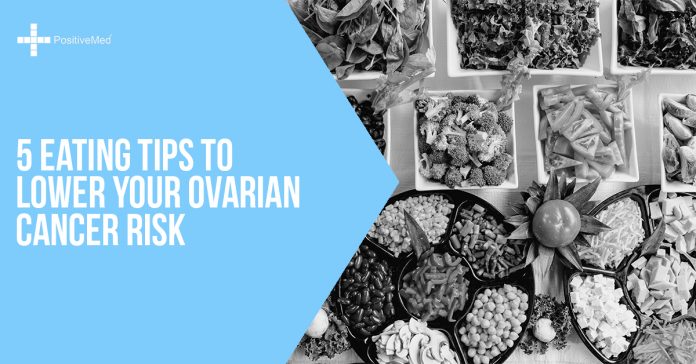 Early diagnosis of ovarian cancer is rare, as there are typically few or no symptoms early on. Ovarian cancer is the deadliest gynecologic cancer as it is typically in the advanced stages by the time it is discovered. Prevention and early detection are our best weapons against cancer. The only thing you can do in terms of early detection is to undergo regular cancer screenings. There are numerous preventative measures you can take, however, to preemptively guard yourself against developing ovarian cancer. One of the easiest and most effective methods of prevention is your diet. 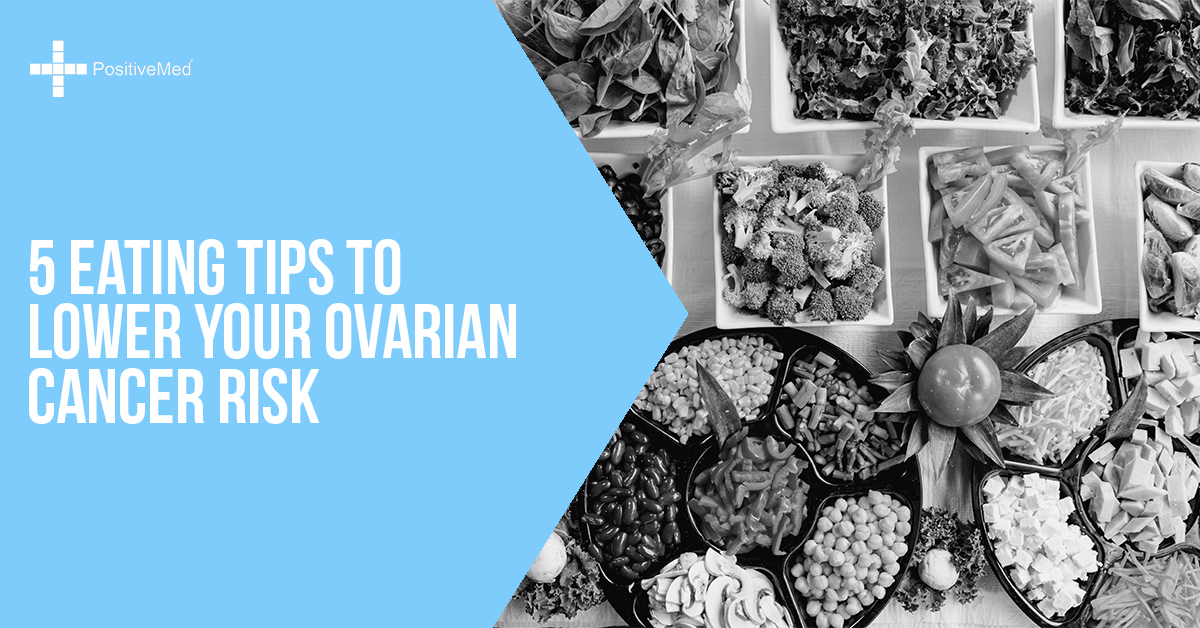 To clarify, this does not mean that you have to eliminate red meat from your diet altogether. Simply that you cut back on the amount of red meat that you consume. Numerous studies have shown that a high-meat diet can significantly increase the likelihood of ovarian cancer. One study published in the American Journal of Clinical Nutrition found that individuals with a high-meat diet were nearly twice as likely to develop ovarian cancer as those whose diet did not include much meat or fat.

A warm cup of tea is one of life’s simplest comforts. Lesser known is the fact that tea could also be a lifesaver. Research conducted as part of a lengthy, comprehensive study has discovered that certain compounds present in tea could significantly improve your general health, and drastically reduce the risk of ovarian cancer. These compounds are known as flavonoids, and aside from their cancer-fighting abilities, they also help to strengthen the immune system and reduce inflammation throughout the body.

The study found that drinking 2 cups of black tea daily could reduce the risk of ovarian cancer by up to 31% on average. Green tea is also a powerful preventative tool. Green tea contains compounds known as polyphenols. One such compound is epigallocatechin-3-gallate, or EGCG has been found to inhibit certain cancers, including ovarian cancer.

Leafy greens are low-calorie and contain loads of fiber. They are ideal for aiding in the prevention of ovarian cancer. Nutrient-rich greens provide protection against several types of cancer and also help to ward off heart disease. Cruciferous vegetables are packed with vitamins, antioxidants, and minerals, all of which help to combat cancer and contribute to overall health.

Certain vegetables, such as cabbage and broccoli, contain a compound known as sulforaphane. Sulforaphane is known for its anticarcinogenic properties. Spinach is loaded with vitamin K, vitamin D, vitamin A, and vitamin E, in addition to a host of minerals. Spinach also contains a cancer-fighting substance called apigenin. Incorporating spinach into your diet may significantly reduce the likelihood of developing ovarian cancer. Other powerful greens with anticarcinogenic properties include kale, arugula, and Brussel sprouts.

Fruits like oranges, lemons, and grapefruits all belong to the citrus group. Citrus fruits have been found to contain large concentrations of flavonoids. Flavonoids are a nutrient group that boasts several anticarcinogenic properties. The flavonoids found in citrus fruit, particularly, have been found to inhibit cancer cell growth and activity. Research indicates that consuming just one glass of orange juice per day may reduce the odds of ovarian cancer, although higher daily intake will likely yield more pronounced effects. Further research is needed to better understand the potential of citrus fruits in chemoprevention.

READ ALSO: Why Doctors Confused Her Uterine Cancer With Menopause

There is no easy way to say it: cancer loves sugar, and the feeling is mutual. Sugar encourages the growth of cancer cells and provides the fuel for tumor growth to occur. Cancer cells consume sugar over 10x faster than do normal, healthy cells. Sugar has also been found to suppress certain immune functions, namely phagocytosis. Phagocytosis is a vital immune response that allows cells to ingest and eliminate harmful or foreign materials. Sugar also provides the perfect acidic environment for cancer to flourish. Additionally, excessive sugar intake can significantly contribute to obesity, which is known to increase the risk of cancer.