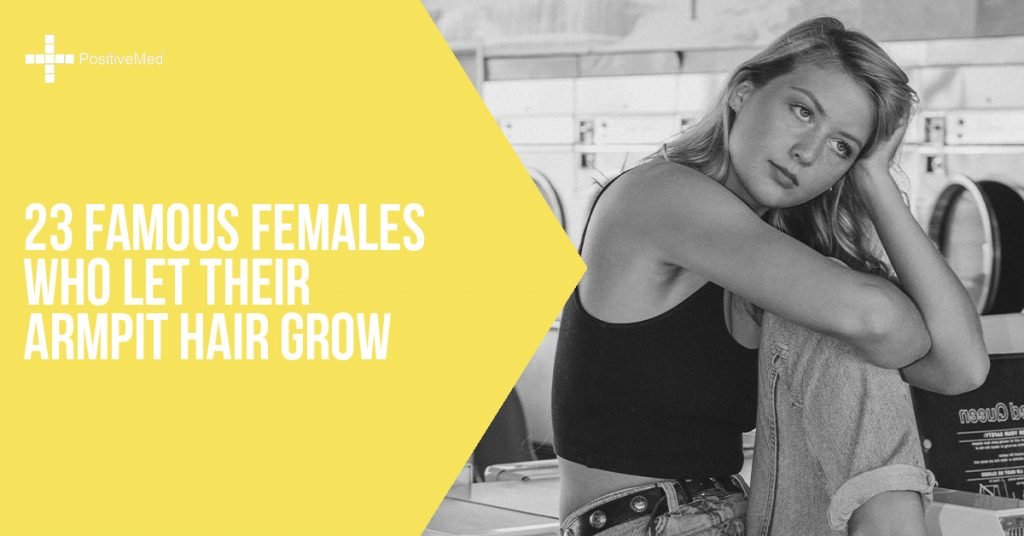 While many women shave or wax the hair under their arms, others decide to go au naturel when it comes to armpit hair. Here are 23 famous females who took the latter approach, opting to eschew the razors and let the hair flow. 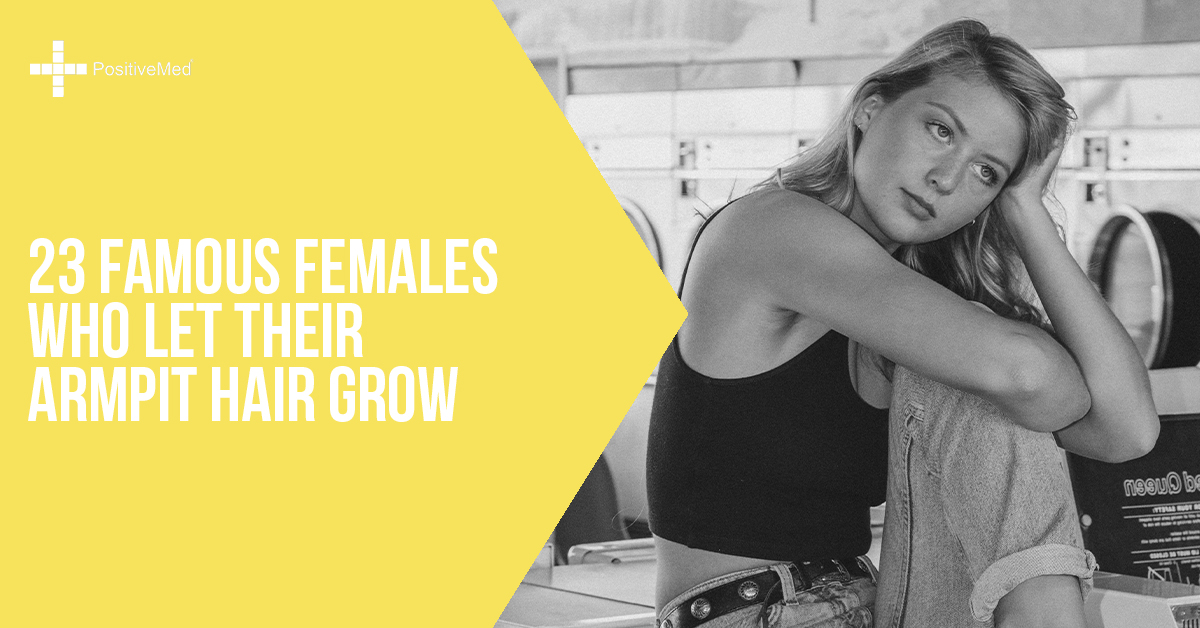 One of the stars of HBO’s Girls appeared at the CFDA Fashion Awards in 2015 wearing a gorgeous red gown with underarm hair on display.

This star of Orphan Black denounces Hollywood sexism, pointing out that producers and directors often ask her to shave under her arms and have her eyebrows waxed. The award-winning actress refuses to do so unless it makes sense for the role.

As reprinted in UK’s The Daily Mirror, the legendary entertainer uploaded a photo of her hairy armpit to her personal Instagram account.

This child star turned sophisticated actress is a free spirit who often sports unshaven armpits, even on the red carpet.

In 1976, the quintessential rocker chick made waves by showing armpit hair on the cover of her album Easter.

America’s Sweetheart is one of the biggest actresses of our time. She first rocked the hairy look on the Notting Hill red carpet in 1999 and was seen with hairy armpits as recently as 2010 during a Hawaiian vacation with husband Danny Moder.

New York Magazine reports that as early as the 1930s, this gorgeous actress was looking amazing without shaving in an iconic photograph.

The award-winning Latina actress appeared on a striking black and white cover of the fashion magazine AIE with her armpit hair on full display.

This wild child turned flower child has a bohemian style all her own, so it’s not unusually to see her unshaven.

Whether she’s starring in movies or playing with her rock band, this rebel prefers hairy armpits.

This eccentric actress has been seen out and about around her London home with unshaven armpits.

During the earliest days of her career as a starlet, Barb often sported unshaved armpits.

This controversial comedian loves to do her own thing, and that includes her grooming preferences.

Not only does this pop diva sport armpit hair, but she also dyes it a bright teal before performances.

This former Destiny’s Child singer and the current solo artist were spotted with hairy armpits at an InStyle magazine awards ceremony.

This teen idol turned international pop sensation was known for her glam looks, but at the height of her fame, she was often seen out and about with armpit hair.

The bohemian vibe of this former Cosby Show star extends to her flowing armpit hair.

One of the most famous women in the universe, Beyonce always looks flawless–even when she rocks armpit hair on the red carpet.

This outspoken singer has appeared on stage with unshaven armpits more than once.

This early 2000s R&B sensation showed off her armpit hair on more than one occasion during the height of her fame.

RELATED ARTICLE: 20 Famous People Who Share the Bond of Adoption

The star of the Fast and the Furious franchise is often seen swimming with hairy armpits on display.

These high-fashion famous females show that it’s possible to make a fashion statement even if you prefer not to shave your armpits.

PrevPreviousNatural Remedies for Neck and Chest Wrinkles
NextDon’t Consume Garlic If You Have Any of These Conditions. It’s Very Dangerous!Next