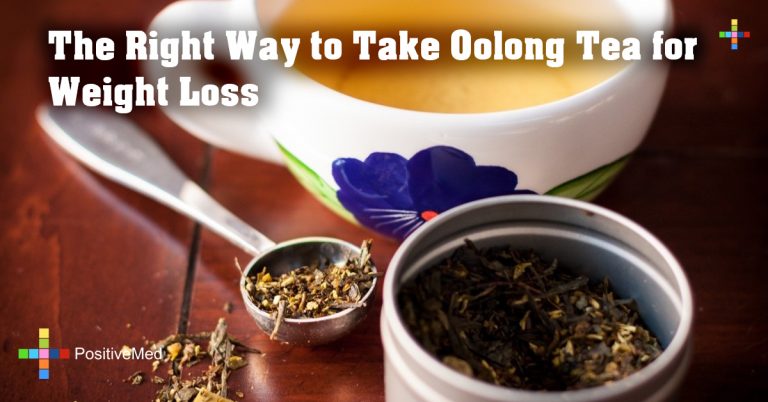 The Right Way to Take Oolong Tea for Weight Loss

While history isn’t specific on the origins of tea, there’s a legend that tea began in China, in 2737 BC, when an emperor was drinking boiled water under a tree. A leaf fell into the water of the emperor who was also a herbalist. The tree was a Camellia Sinensis, which is a tree that produces tea leaves. Containers of tea have been found in tombs from back in the Han dynasty, which was 206 BC to 220 AD. It spread to other countries including Europe, Britain and the United States from there.

Antioxidants
The antioxidants in Oolong tea help strengthen the bone structure and protects teeth against decay. There have been a number of studies that have concluded that long-time tea drinkers don’t lose bone mineral density over time like others as they age.

Regulates Blood Sugar
Oolong tea can be used with drugs to treat diabetes. While it’s never recommended that you replace your prescription medications, Oolong tea can help to further balance sugar levels in the blood, which reduced and often prevented sudden fluctuations in the levels.

Weight Loss
Oolong tea has caffeine, which is a proven method to increase metabolism. Along with the increase in metabolism for weight loss, it inhibits the absorption of fats and carbohydrates. The antioxidants in Oolong tea can block fat-building enzymes in the body too.

It’s recommended that you have a kettle to heat your water, a thermometer to keep it from boiling and a filter or strainer for the tea leaves. You should use six ounces of water with a tablespoon of tea. Put the tea leaves directly into the bottom of the cup or in and infuser and pour the water over the leaves.

Place a saucer over the cup and steep for one to five minutes depending on whether you’re using leaf-style tea or rolled tea. Tea that is loose leaves will steep quickly compared to rolled leaves.

To stop the steeping process, remove the infuser or strain the loose leaves from the cup.

Recipes
With Oolong tea, you can brew your tea then chill it for other recipes from smoothies and iced teas to a base for your barbecue chicken. While it’s best to drink warm tea to get many of the weight loss benefits, you can still get some great tasting and healthy foods that will help you lose weight.

Add your ingredients to a blender and enjoy a morning smoothie. Along with the grapefruit, you can add other citrus ingredients like orange slices to give you a boost of vitamin C as well.

The peppercorns should be ground with the salt, zest and ginger and rubbed over the chicken. This should be set aside for a few hours to infuse the chicken.

Line a large pot with foil and place a rack inside the pot to suspend the chicken. On the foil, place the mixture of smoking ingredients, which includes the tea leaves, cinnamon sticks, cloves, brown sugar and star anise.