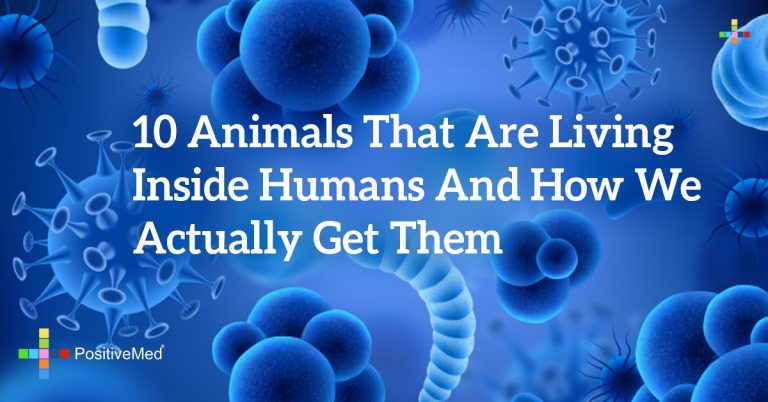 Plenty of organisms live together in a mutually beneficial relationship. For instance, consider the clown fish and the anemone. Anemones provide clown fish with a safe place to live, and clown fish chase away the butterfly fish that could hurt or kill the anemone. This relationship is called mutualism. Unfortunately, not all organisms can work together in this way. The following video shows ten different cases where animals were found living inside of humans. From the man who had twenty-five baby cockroaches living in his ear to the man with an eel in his intestines, all of these situations are examples of parisitism.

RELATED ARTICLE: Take This 3-Herb Mixture Every Day On An Empty Stomach To Kill Intestinal Parasites And Their Eggs

Parasitism is a symbiotic relationship between two organisms where one of the organisms benefits from their relationship, but the other organism is harmed or even killed. Thankfully, most of these cases were caught by medical professionals before they resulted in the humans’ deaths, but tragically one was not. Watch this shocking video to learn which ten surprising animals that were found inside of these humans, how they were discovered, and the fascinating procedures that the doctors used to remove them.