PositiveMed The Positive Side of Medicine
Home health brain Why Do You Yawn And What Does It Really Tell About Your Health? 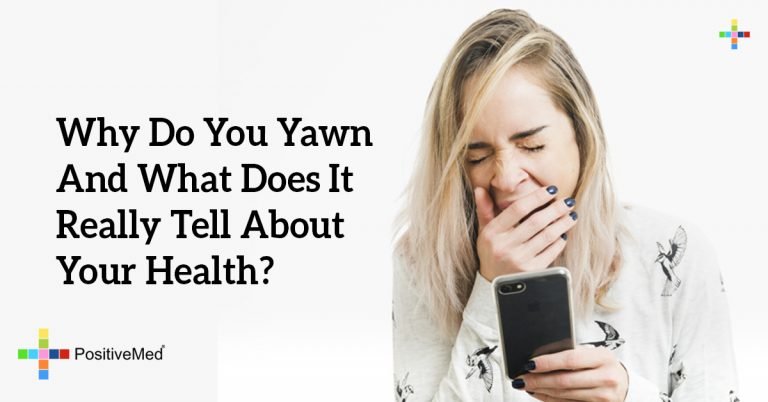 Why Do You Yawn And What Does It Really Tell About Your Health?

Although various species use yawning for purposes ranging from aggression displays to mating rituals, human yawns typically are associated with social empathy or, in solo circumstances, subtle adjustments of brain chemicals. Highly empathetic animals like dogs also have been known to become afflicted with the ‘contagious’ aspect of yawning! However, for people yawning by themselves, scientists are starting to narrow down yawning to changes in hormones and neurological pathways.

Scientifically referred to as oscitation, the act of yawning is defined as an inhale and exhale accompanying a stretching of the eardrums. It’s popularly associated with the sensations of sleepiness or boredom, typically from a lack of mental or physical stimulation. However, yawning too much by yourself also can be symptomatic of serious health issues, including multiple sclerosis and ischaemia-based strokes. On the happier side, they also can be indicators of recovery from some brain-based disorders, like schizophrenia.

Even though scientists still are researching the full range of causes for yawning outside of social situations, yawning is most famous for being able to ‘infect’ nearby onlookers with not just the yawn, but the same emotional states of drowsiness and boredom. Most people only need to be concerned about their yawning if they do so excessively frequently by themselves, absent from typical social cues. But watch out – if you have limited empathy for a nearby yawner, you may not be inclined to yawn when they do, inadvertently turning the non-contagiousness into a telltale sign of how close you are to someone – or aren’t!