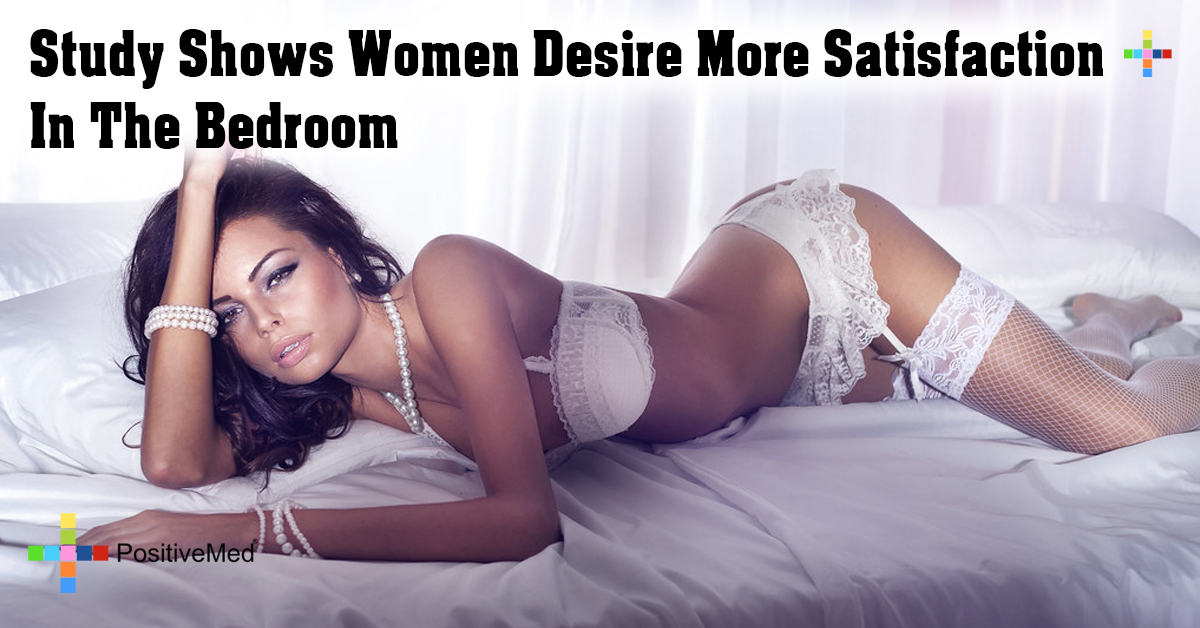 In an age of progressive technology, it’s no surprise that a downloadable fertility app has been created to determine if women are “in the mood” as much as men. Over 500 women took part in the survey to determine whether or not there is any truth behind the belief that men are more interested in physical romance than women. Thanks to Kindara, the clichéd notion that women have less desire than their male counterparts has been put to rest once and for all. The participants were asked a series of questions regarding love making, emotional connection, and overall satisfaction in the bedroom.

Needless to say, the results are definitely read-worthy. Out of the 500 participants who completed the survey, 53.2 percent stated they weren’t as “active” as they would like. Three-quarters of women who took part in the survey stated they preferred to make love three or more times per week. This definitely contradicts the idea that men have more interest when it comes to making love than women. An astonishing 13 percent of women stated they would be happy if they had relations six or more times each week.

In regards to levels of satisfaction, 76.2 percent of participants said they were able to walk away with a smile on their face each and every time. This totally annihilates the theory of a research study performed in 1994 which stated only 29 percent of women were satisfied when it came to their personal lives. In the same study, it’s reported that 75 percent of men were satisfied with their romantic encounters.

RELATED ARTICLE: At What Age Women Are Best In Bed?

So, what is the biggest obstacle for women in the bedroom? If you guessed stress, your are right. Approximately 39.2 percent women agreed that high-stress levels put a damper on things. When trying to juggle family life and stressors at work, women agree that it extinguishes their flame.

Kudos to Kindara for helping women bash the stereotypical idea that women are rarely satisfied. If one was to think about it, this could possibly be as paramount as burning of our bras to declare our liberation. As a whole, women do want more of an emotional connection, but that doesn’t negate the fact that they are just as interested in “couple time” as their partners.