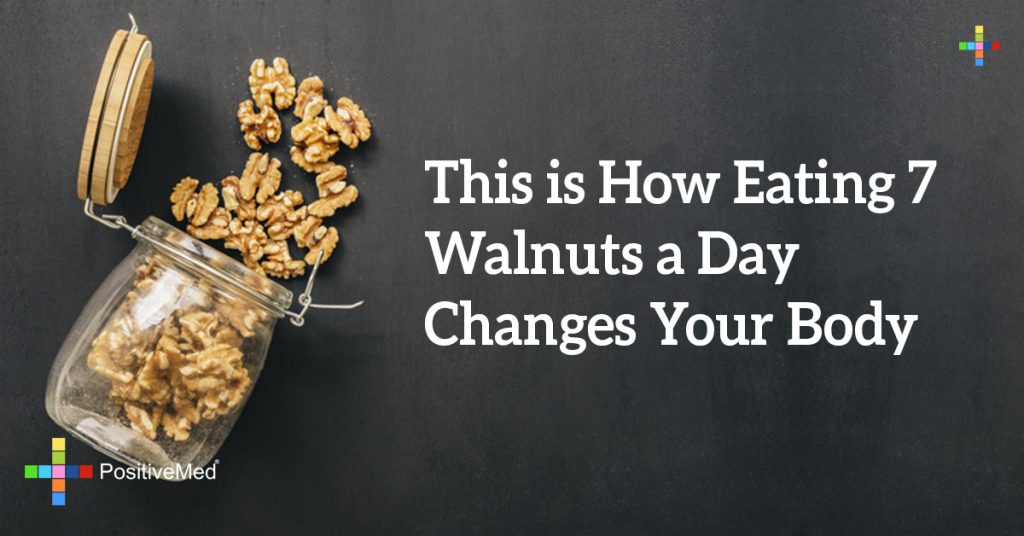 Humans have eaten walnuts since 7000 B.C.E., making them our oldest tree food. In ancient Rome, they were known as “Jupiter’s royal acorn.” English walnuts originated in ancient Persia, which is why often are called “Persian Walnuts.” They were a common commodity along the Silk Road that stretched between Mediterranean civilizations and China. Later seafaring merchants carried them throughout the world.

The walnut’s tough outer shell helps maintain its quality. Along with essential Omega 3 fatty acids and antioxidants, just seven walnuts (about one ounce) also supplies two grams of fiber and four grams of protein. Fiber helps your stomach feel full, important for losing or maintaining weight, and encourages healthy bowel function. An ounce of walnuts also provides 98 mg of phosphorous, 44 mg of magnesium and 125 mg of potassium, all important minerals for your body’s processes, with no cholesterol or sodium.

Store uncracked walnuts in an airtight container. They can last a month in the refrigerator and a year in the freezer. You can bake them in the oven at 350 degrees for up to 10 minutes or toast them over medium high heat for three to five minutes, stirring often. Walnut bread is available at fine bakeries, get the whole wheat version for a richer, fuller flavor. Walnut cheese is known as Echourgnac, which has a strong taste and smoky scent. Gourmandise is a blended cheese with crumbled walnuts. Walnuts also can be used in tuna salad, green bean casserole and muffins.

Walnuts are an excellent source of antioxidants polyphenols, which fight free radicals, charged particles that damage or kill the body’s cells. Walnuts have nearly twice the amount of antioxidant polyphenols as pecans, almonds, macadamias, peanuts, cashews, pistachios, hazelnuts and Brazil nuts, according to University of Scranton chemistry professor Joe Vinson.

Walnuts’ antioxidants are up to 15 times as potent as those in vitamin E, which is a well-known antioxidant source, he said.
Another study by UC Davis Cancer Center researcher Paul Davis found walnuts slowed prostate cancer growth in mice and had beneficial effects on several genes connected to metabolism and tumor growth.

Finally, Marshall University School of Medicine researchers found feeding mice two ounces of walnuts a day for 34 days cut the growth rate of tumors in half compared to mice that ate no walnuts. The researchers believe walnuts’ anti-inflammatory properties may help fight tumors.

PrevPreviousHow I Lost 40 Lbs. Of Fat And Kept It Off
NextHow to Know if You Have Parasite and A Simple Trick To Get Rid Of It Fast!Next