PositiveMed The Positive Side of Medicine
Home health Blood Why Are My Fingernails Turning Blue? 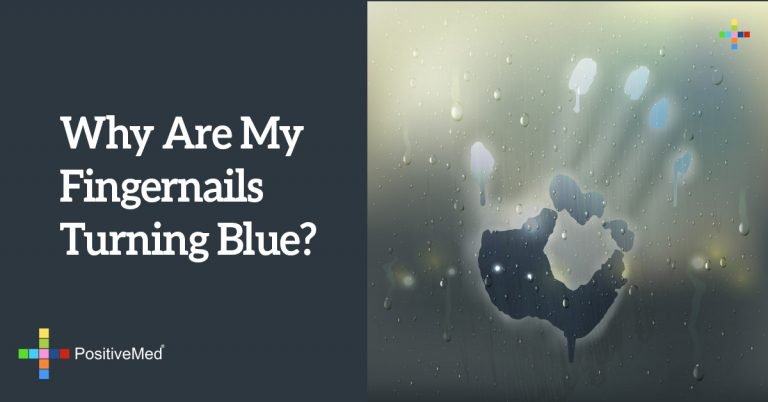 Individuals who have moments when the beds of their fingernails turn blue, are experiencing a symptom referred to as cyanosis. Caused by a decreased level of oxygen to the tissues, cyanosis can indicate poor lung function, hampered circulation or compromised cardiac output. Blue nails can also occur harmlessly when a person is cold, and the heart directs the blood flow more toward the center of the body. There are many conditions that can cause poor oxygen delivery that results in blue fingernails.

An asthma attack can become severe enough to cause the fingernails, lips and mucous membranes to turn blue. When breathing difficulties have become serious enough to cause cyanosis, emergency help should be sought immediately. Patients who suffer from emphysema may have a chronic bluing of the nails from maintaining consistent low oxygen levels.

A few medical emergencies will cause cyanotic nails and need to be addressed immediately, or death may occur. Some serious events include:

Usually caused by plaque that has built up in the arteries, peripheral vascular disease (PVD) occurs when the blood vessels are unable to deliver a sufficient amount of oxygen to the tissues of the arms and legs, and especially to the hands and feet. PVD also crops up in patients who have poorly controlled diabetes, and the high levels of blood glucose cause vessel damage and block oxygen delivery.

When the arterioles that deliver blood to the fingers, toes, ears and the tip of the nose become constricted, the condition is referred to as Raynaud’s Phenomenon. It may harmlessly appear on its own in otherwise healthy individuals, especially females, or it may be the result of conditions such as atherosclerosis, arthritis and auto-immune diseases.