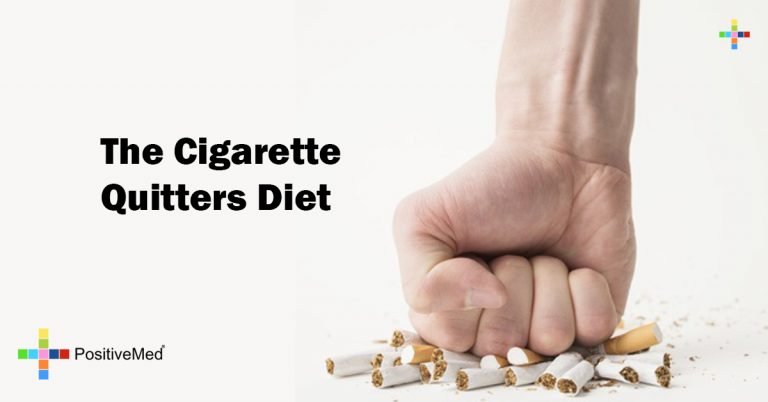 You were not born a smoker and you can go back to being a non-smoker. There are over forty-six million successful quitters out there and they have invented a lot of methods to stop.

Nicotine is as addictive as heroin, and probably the hardest thing you’ll ever do is to stop using it. To satisfy the cravings, most people eat. Eating gives you something to put in your mouth that isn’t a cigarette and temporarily satisfies the “itch” so to speak. Because of this, many people who quit smoking have a tendency to gain weight and many people refuse to quit because they don’t want to gain weight. However, there are foods out there that won’t make you gain weight and will help you stop smoking.

When quitting smoking, food takes on a whole new importance in your daily routine. The reason for this? The hand-to-mouth habit that needs to be fulfilled. Instead of munching on candy or potato chips throughout the day, try chopped carrots and celery, perhaps with hummus for a dip.

Certain foods can also help fight cigarette cravings. Crunchy foods tend to be more satisfying, so focus on nuts, plain popcorn, celery, carrots, apples, and red pepper sticks. Sugarless gum is also a great alternative and keeps your mouth busy. Celery and potatoes actually have a small amount of natural nicotine and can help fight cravings, they are the base of the nicotine in electronic cigarettes and gum.

If you have quit before only to return to smoking, consider it a training exercise for your next (and final!) quit. Give yourself a reason you believe in to stop smoking. It can be your family or saving money for a vacation or just wanting to not smell like cigarette smoke. Whatever your reason is, no matter how profound or inane, it is valid and special and worth fighting for.

Some people quit cold turkey, which means to stop smoking right away and never to take a puff again, it transforms you, instantly, into a nonsmoker. Yes, it can be tough, but it’s all about willpower. Pushing yourself through the cravings, irritability, and general unease of withdrawal and simply not doing one thing – smoking. You can do anything else but that, which could explain the 91% success rate.

There’s also sabotaging yourself, which goes along with going cold turkey but can be done on its own. The American Lung Association advises quitters to prepare by throwing away their lighters, matches, and ashtrays. Remove triggers from your diet such as coffee and alcohol, replace them with tea and other drinks you like. Throw out every cigarette you own – including the back-up one you have for emergencies or just in case. Don’t buy more cigarettes, no matter how bad the craving or how irritable you are.

Less successful, but nonetheless still valid, ways of quitting smoking involve getting involved with a support system. There are twelve-step programs, buddy systems, as well as simply telling people in your life you’re quitting and letting them inspire you. There are also a few antidepressant drugs that have been found to help people stop smoking, speak to your doctor if you think one of those might be good for you and be aware of the possible side effects. Some have quit successfully with a nicotine patch or gum, find what works for you and stick to it, know that you are stronger than any addiction, and it only takes 3, yes 3, days for cigarettes to get that nasty taste like when you started, you can do anything for 72 hours!